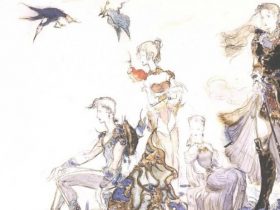 Nintendo have announced that, ludicrous title aside, Ace Combat: Assault Horizon Legacy + will make an exciting return to Nintendo 3DS next month.

An enhanced version of the same game that released back in late 2011, players will become legendary pilot Phoenix and take to the skies in authentic fighter jets that exist in real-life. With support for the C Stick and ZL/ZR buttons of the New Nintendo 3DS, amiibo may also be used to unlock jets with liveries styled around Mario, Bowser, Link, Fox and more.