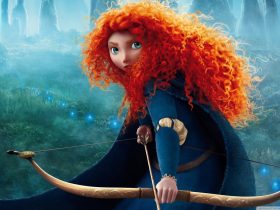 Nintendo have confirmed that their next 3DS system update, scheduled for December, will introduce Nintendo Network ID (NNID) accounts and Miiverse integration.

Those who have previously registered a NNID on their Wii U will be able to combine their Nintendo eShop balance with that which they have on the 3DS, spending such amount on either system. Whilst who only own a 3DS, and are still yet to create their NNID, will now have the opportunity to do so.

It is the arrival of Miiverse that is most likely to be more anticipated, which the company says marks the beginning of their support for the social network on the handheld. Whilst not all games will receive communities to begin with, you will be able to share message, screenshots and help one another, much in the way that users have already been experiencing on Wii U.

Nintendo recommend that you check their official website for more information about Nintendo Network IDs themselves.