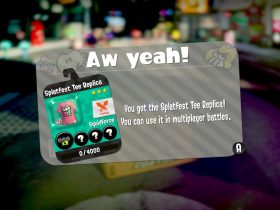 It has been revealed that after defeating the Elite Four and the current Pokémon League Champion, “more difficult” content will await you in the post-game.

This comes in the 151 Master Trainers that you can battle against, with one to face for each of the original Pokémon generation that appears in the Kanto region adventure. These “really powerful trainers” will have high-level Pokémon that you must defeat.

“A good portion of the more difficult stuff is in the post-game,” Masuda explained to Polygon. “There’s ways to strengthen your Pokémon, and the reason you wanna do that is, you take on these master trainers these really powerful trainers that you encounter after the main story.”