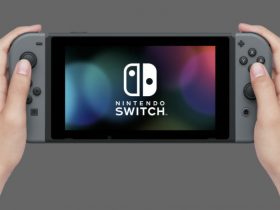 Ratalaika Games and Josyan have revealed that Zeroptian Invasion will release on Nintendo Switch this week.

Having taken inspiration from old-school arcade shooters of the past, players will be challenged to defeat the Zeroptian menace one UFO at a time.

With retro-looking pixel art, a chiptune soundtrack, and a CRT filter, you must dodge incoming bullets as you soar through space to shoot down enemies and memorable bosses.

Zeroptian Invasion will release on the Nintendo eShop for Nintendo Switch worldwide on April 26th, priced at £4.99 ($4.99).