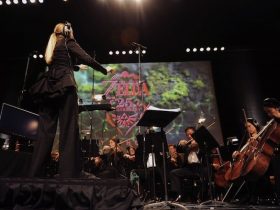 After a successful concert during the Electronic Entertainment Expo (E3) last year, The Legend of Zelda: Symphony of the Goddesses will make a return to Los Angeles this year.

Once again at The Greek Theatre, the concert will take place on June 12th alongside this year’s conference.

Tickets will be available from Saturday 13th April at 10am, and are available at The Greek Theatre box office, online at Ticketmaster.com, at all Ticketmaster outlets or charge-by-phone at (800) 745-3000.

“Los Angeles is one of the world’s epicenters for both music and gaming,” comments Jason Michael Paul, CEO of Jason Michael Paul Productions. “To return here, especially under such popular demand and anticipation, is an honor. We are thrilled to present new and classic material to our extraordinary fans in this great city.” 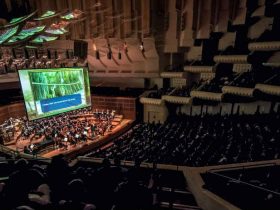 Interview: Striking A Chord With The Legend Of Zelda: Symphony Of The Goddesses 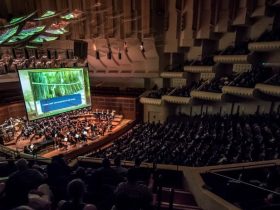 The Legend Of Zelda: Symphony Of The Goddesses 2017 Tour Schedule Strikes A Chord 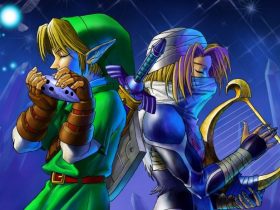 Insomnia60 Makes A Date With The Legend of Zelda: Symphony Of The Goddesses 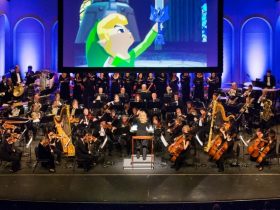 October 13, 2015
Do NOT follow this link or you will be banned from the site!