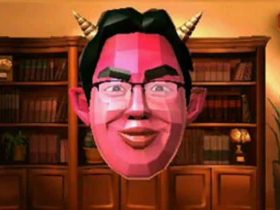 Yungoos and Pikipek have been revealed for Pokémon Sun and Pokémon Moon on Nintendo Treehouse: Live at E3 2016, with director Junichi Masuda and producer Shigeru Ohmori chatting about the Nintendo 3DS exclusives. 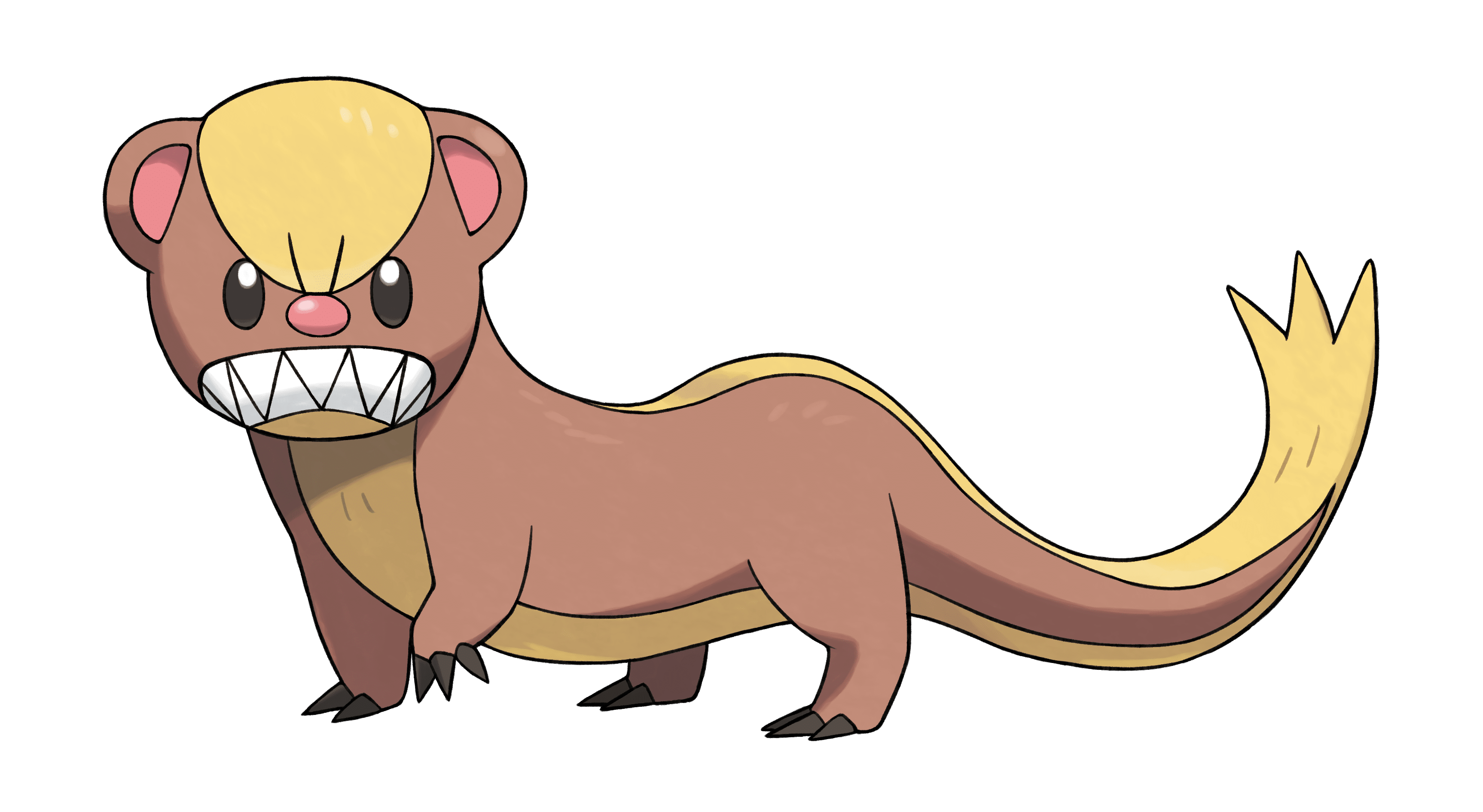 Yungoos is a big eater that is never satisfied. The majority of its long body is given over to its stomach, and its digestion is swift, so it’s always hungry. It has strong fangs, so it can crush and consume the hardest of objects.

Each Yungoos chooses its own particular route for searching out prey. It stalks along this route searching for food until it’s exhausted, at which point it drops and sleeps wherever it may be. It’s thought that these Pokémon decide their routes based on safety, so that there’s no risk in falling asleep at any time.

Yungoos is not a Pokémon that is native to the Alola region. It was brought to the region to help deal with the explosive population of a certain other Pokémon, and now Yungoos are commonly seen around the Alola region.

Some Yungoos have an Ability that no other Pokémon discovered has previously had. This Ability is known as Stakeout. With the Stakeout Ability, this Pokémon’s moves can deal twice the normal damage to any Pokémon that switch in or enter the field mid-battle.

Since this Pokémon is so common in the Alola region, it’s easy to catch one. But this Pokémon has a terrible temper when it’s hungry—and it demands a whopping amount of food. 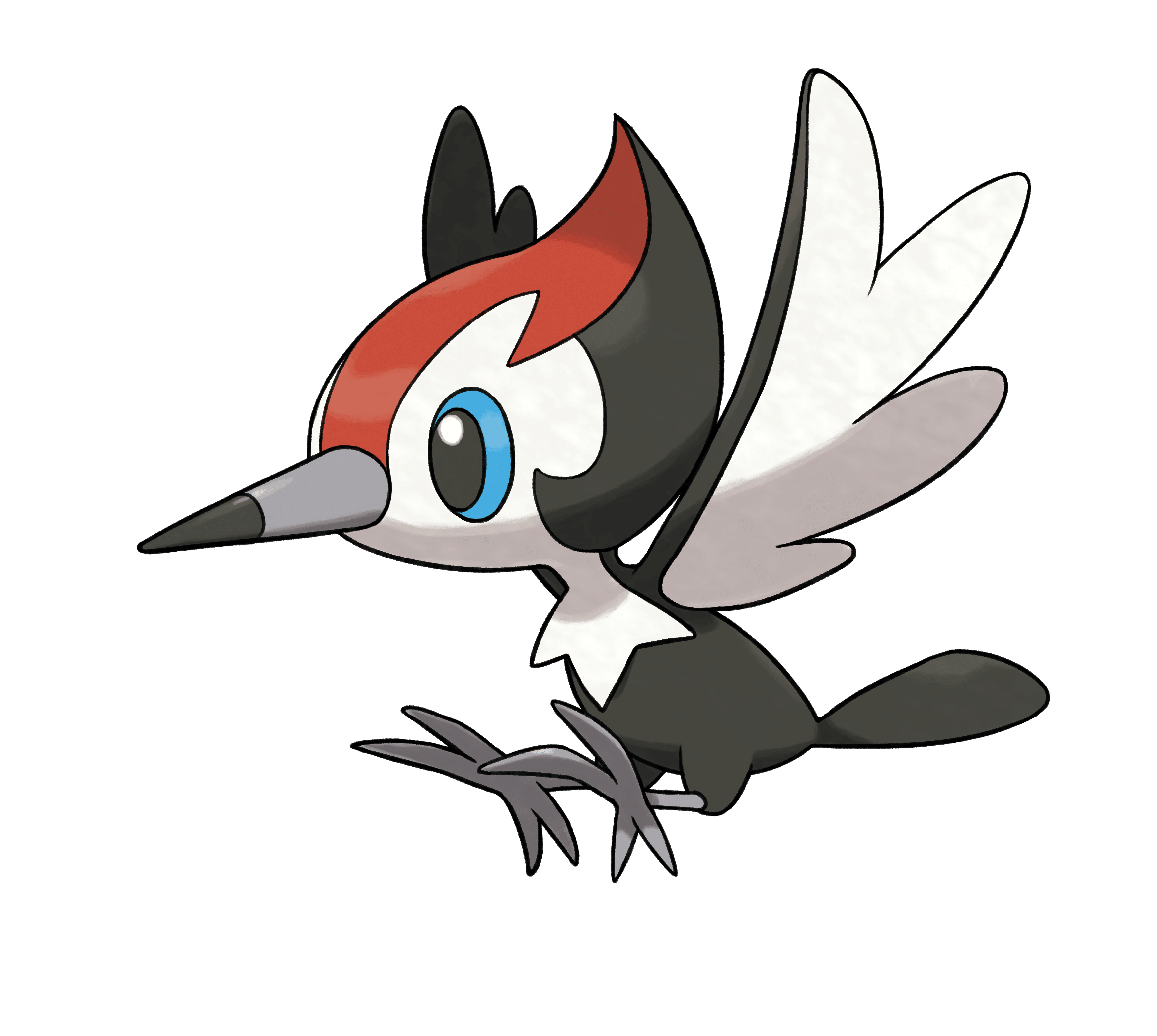 Pikipek can strike 16 times a second with its beak. These strikes are powerful enough to not only drill through hard wood but even shatter stone. The noises made by their blows can signal others. Some of these signals have been identified as warning signals and greetings among allies. Pikipek Trainers have grown to recognize them as well.

These Pokémon drill holes in trees and store food in the holes. They also like small, glittering objects and will tuck them away in their food stores, too. It’s often said, “Something lost, something missed, check inside the Pikipek nest.”

Pikipek will attack distant opponents by zipping seeds at them. These shots have enough strength to embed the seeds in tree trunks.