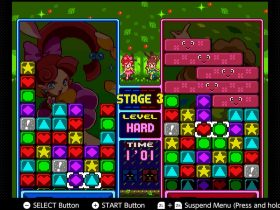 Ubisoft has revealed that Wolf O’Donnell will appear as a villain in Starlink: Battle for Atlas, with players challenged to defeat his team in Star Fox missions that are exclusive to the Nintendo Switch version.

Wolf, who also makes his return in mascot brawler Super Smash Bros. Ultimate, is the leader of Star Wolf and has long been Fox McCloud’s rival.

In a short cutscene, we see him gazing out at the Atlas system before munching on some food and complaining that it is even worse than that on his homeworld, Corneria.