West Of Dead Coming To Nintendo Switch This August

Plug In Digital has announced that Yono and the Celestial Elephants will see release on Nintendo Switch, directly addressing a distinct lack of elephants in most adventure games.

It’s time to ready your trunk with developer Neckbolt Games casting players as Yono, a young, one-elephant army that will set out on a grand adventure to save a kingdom in which feudal Humans, undead Bonewights and robotic Mekani live together.

Your elephant trunk will be put to use to solve puzzles and uncover secrets, with players free to load it up with air, water, and other things to achieve different results relating to what obstacle you need to overcome.

That will soon see Yono open chests with his trunk, head-butt bad guys, spray water and throw explosives, with four towns to visit with shops and side-quests, and three dungeons to explore filled with puzzles, monsters, and bosses to topple.

There will also be the chance to “discuss ascetic virtue ethics with the undead, existentialism and freedom of will with the robots, and political philosophy and the roots of power and authority with the humans,” with players free to piece together ancient texts that will reveal the history of the world, the development of human kind, and the influence that elephants have had in the past.

Yono and the Celestial Elephants will release on the Nintendo eShop for Nintendo Switch worldwide as a console exclusive on October 12th. 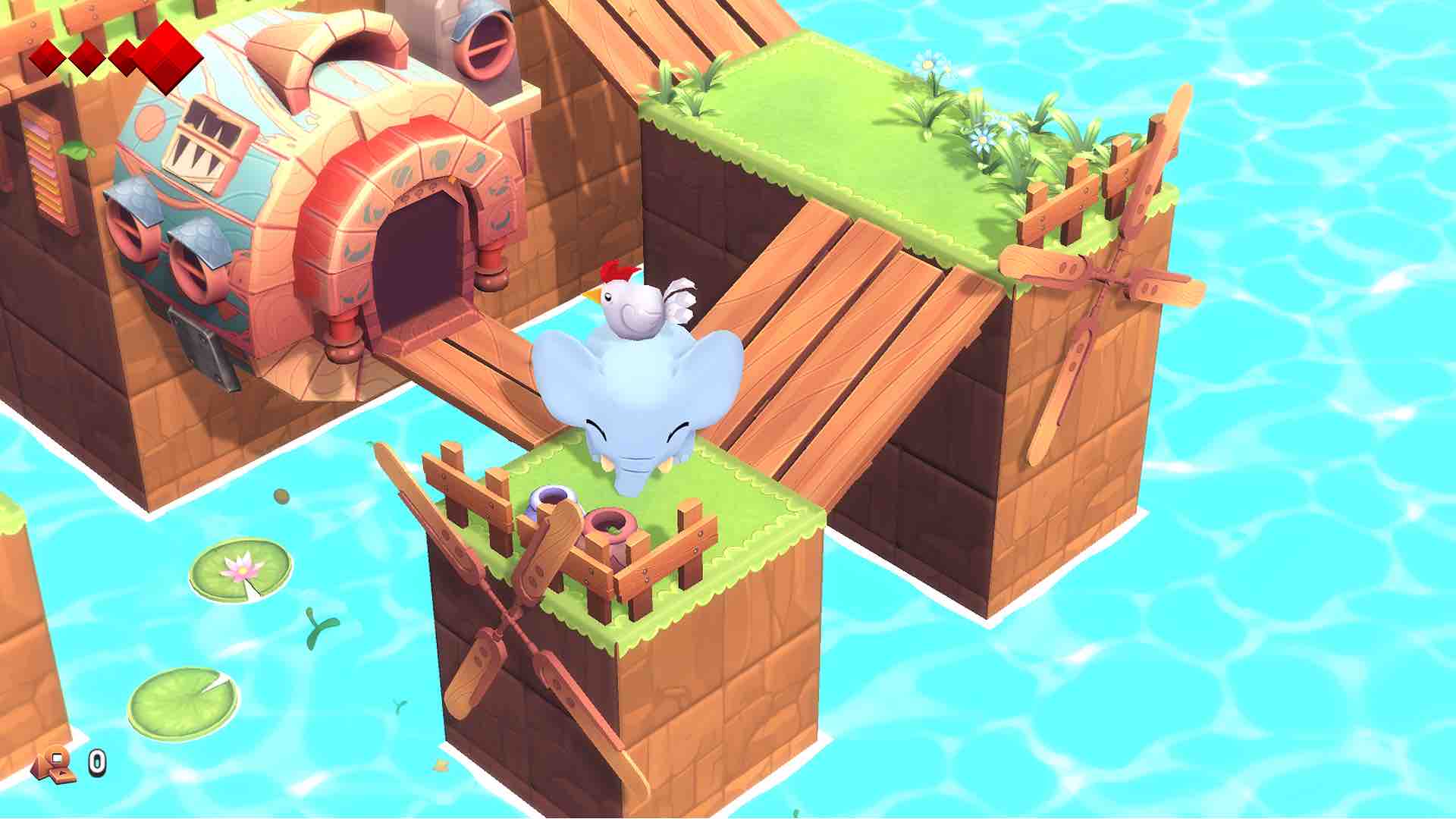 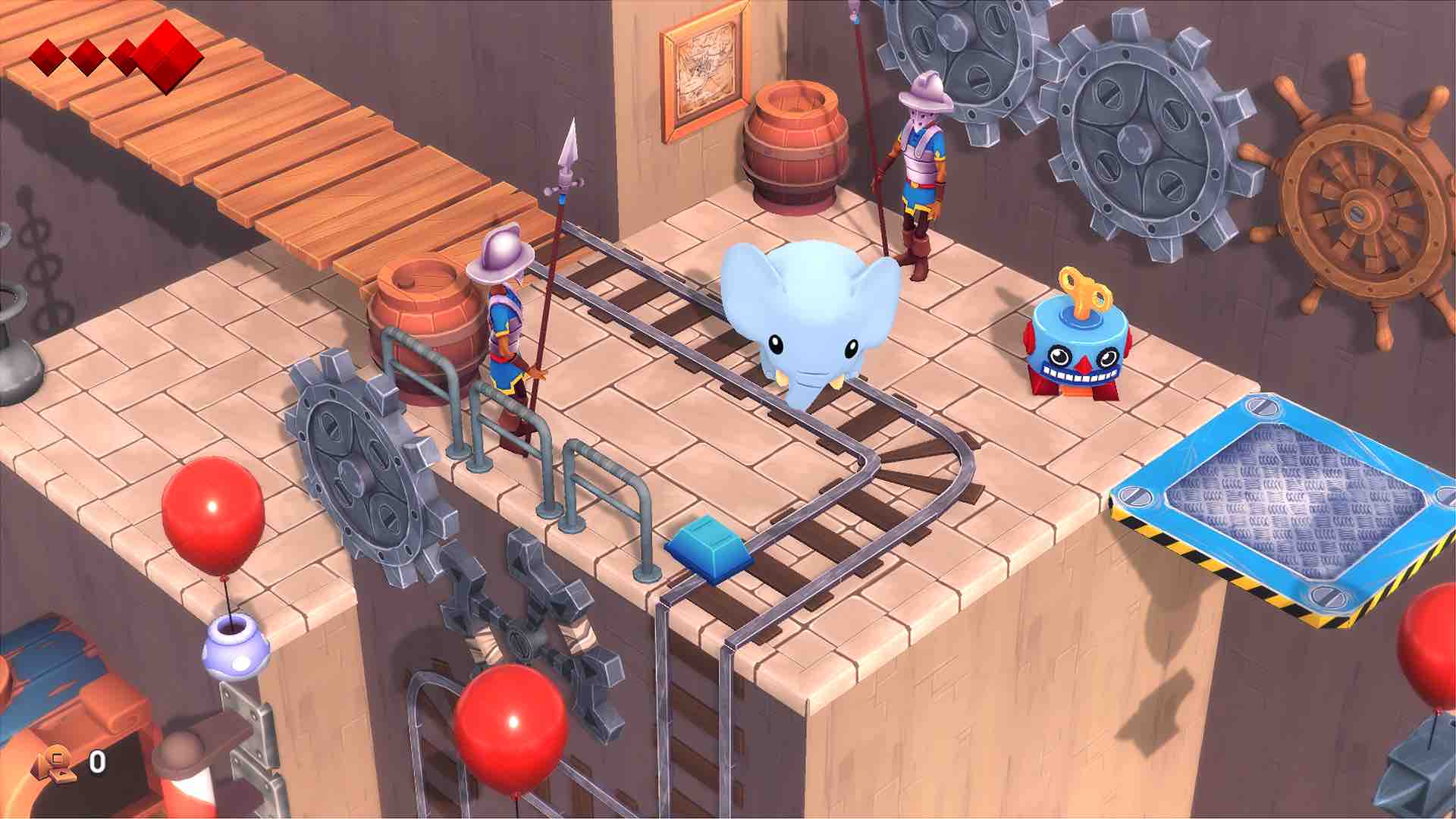 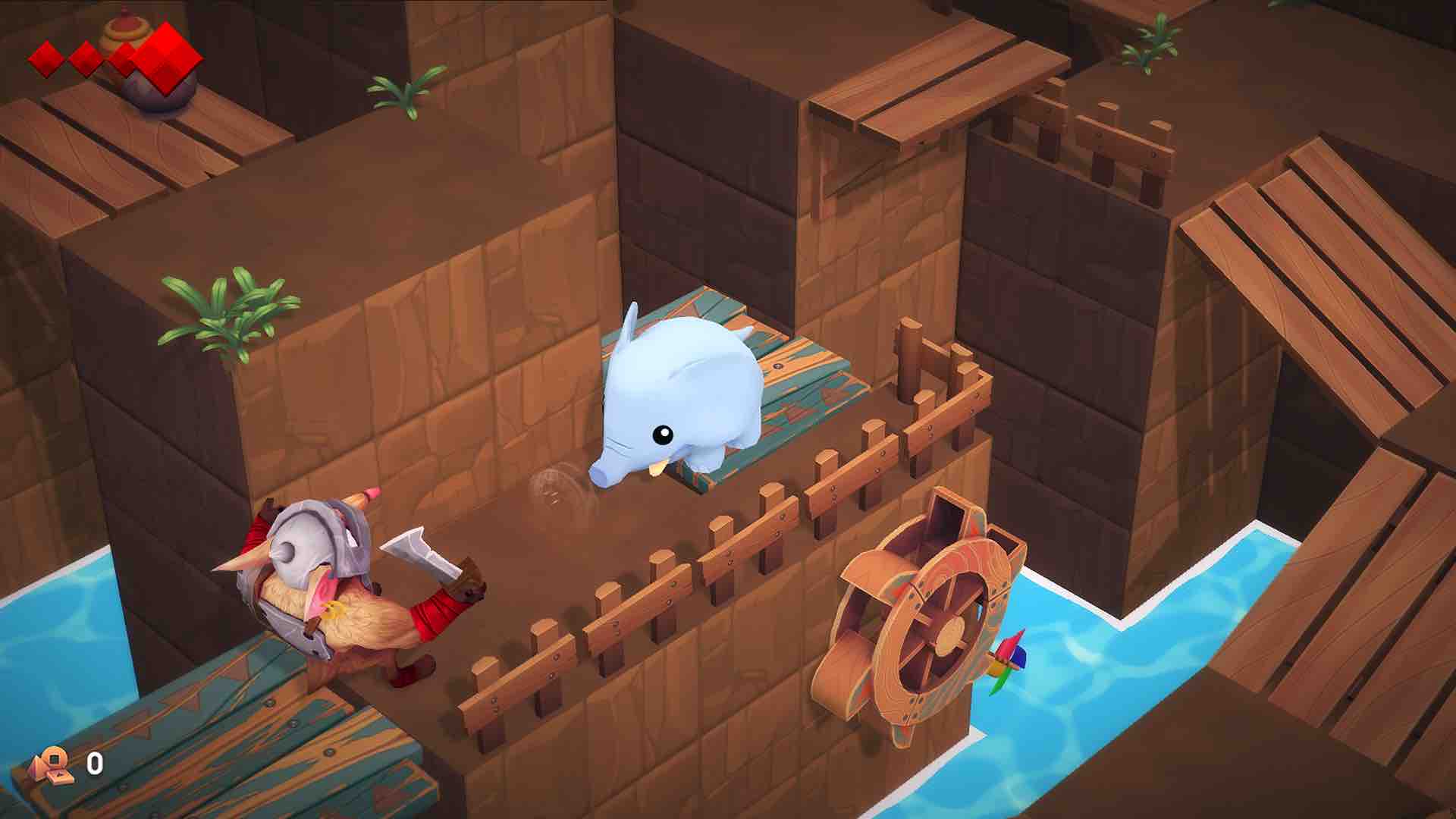 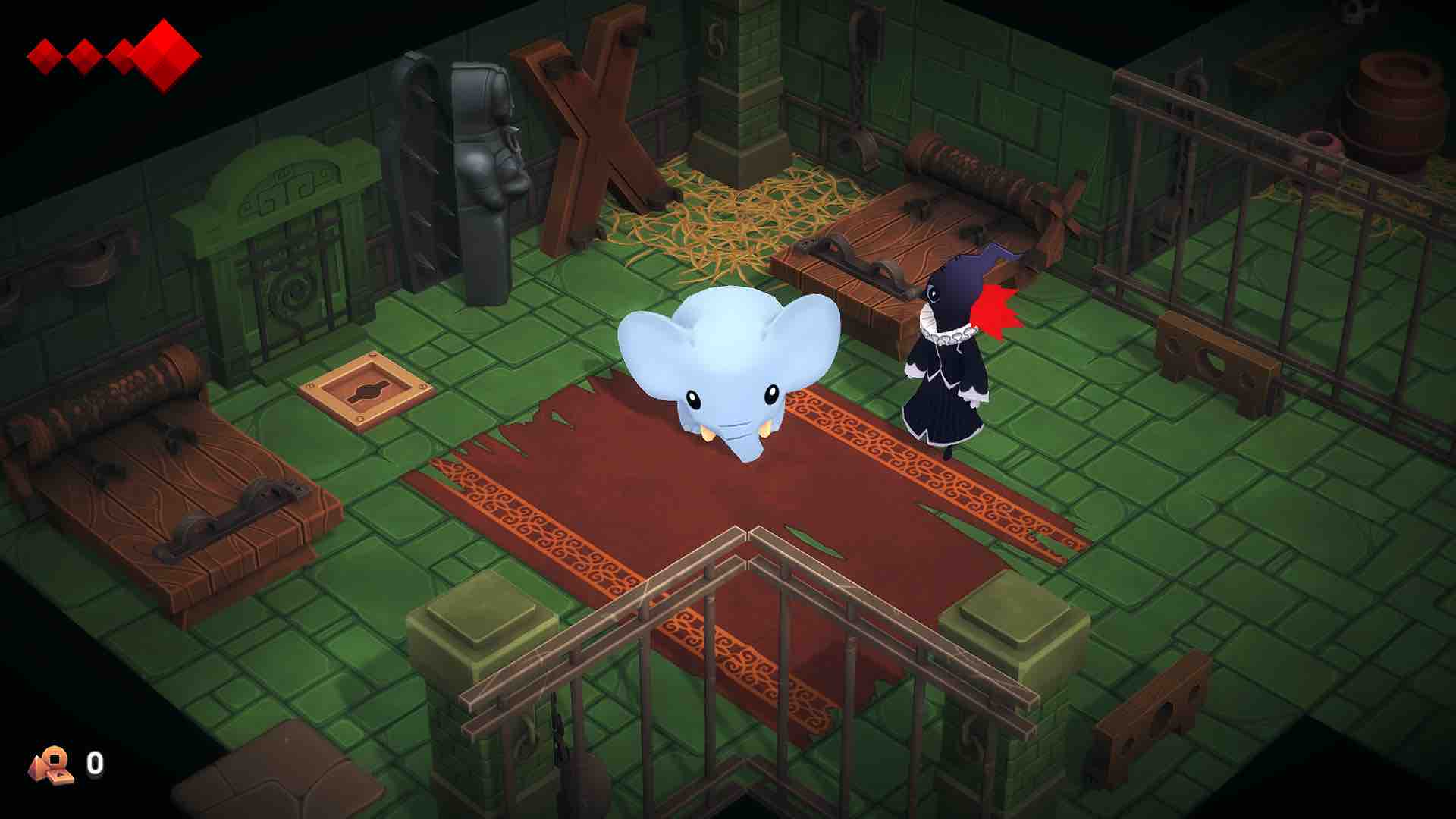 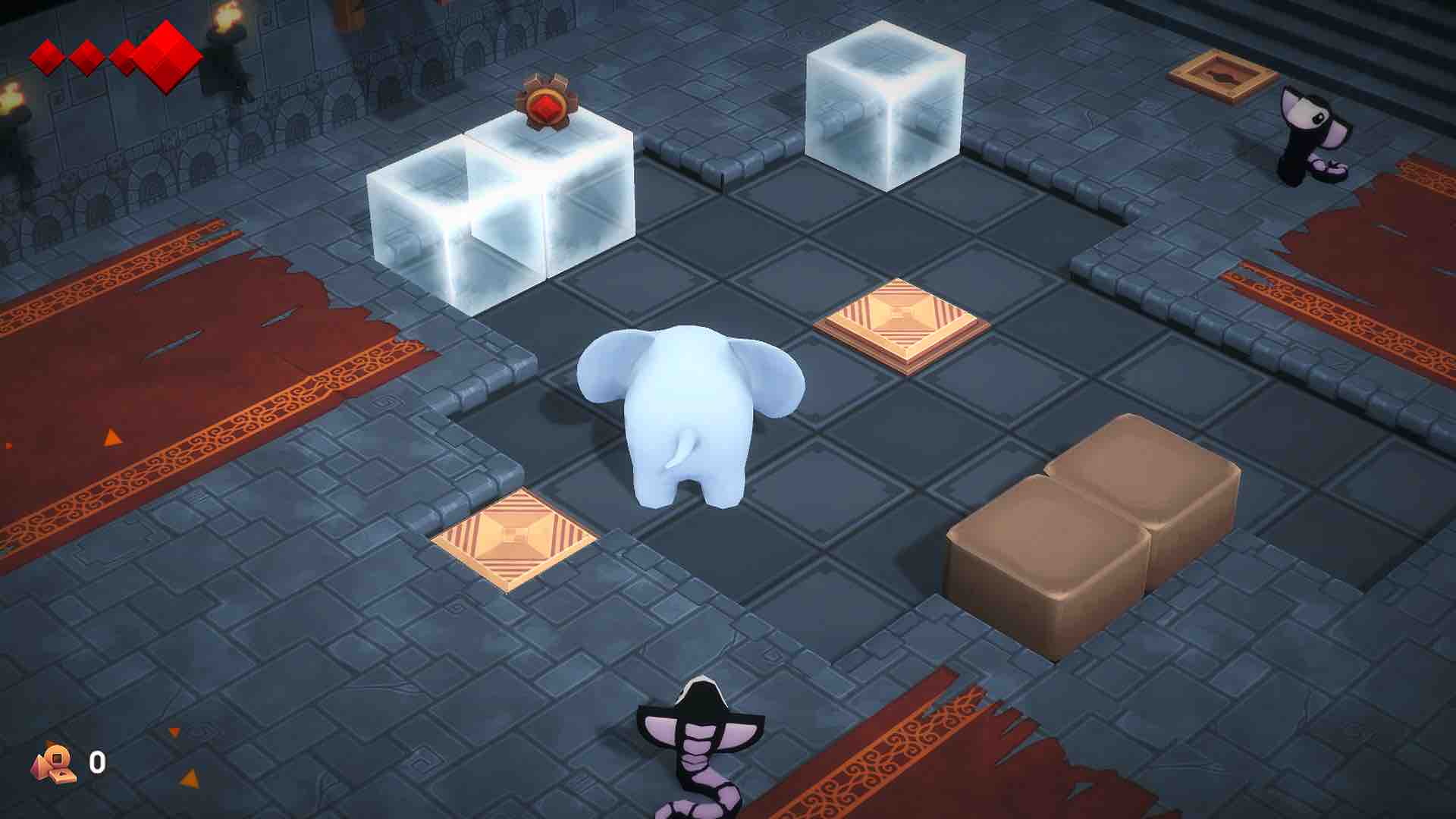