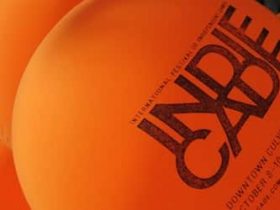 The Nintendo 3DS exclusive will see Yo-kai Watch-wielding protagonist Keita Amano explore lands beyond Japan, which, in short, means that it will take place in the make-believe St. Peanutsburg, USA.

Keita won’t be adventuring alone either, with new protagonist Inaho Misora joining you with her own Yo-kai called USApyon. The existing fanbase can expect to discover more spirits inspired by those more commonly known in the western world, with the debut gameplay trailer below granting us our first glimpse!