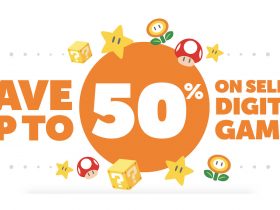 After revealing their plans in early July, Swedish developer Simogo has confirmed that Year Walk will see a simultaneous release across Europe, North America and Australia on September 17th.

Reworked for Wii U with Dakko Dakko’s help, the critically-acclaimed horror adventure game now puts the Wii U GamePad’s touch screen, speakers and gyroscope to use – inviting players to experience Year Walk’s unsettling world in an entirely new way.

Year Walk launches on Wii U through the Nintendo eShop on September 17th, across Europe, North America and Australia.