Those that attended E3 2019 this week had the chance to battle their way through the water-themed Gym in the Pokémon Sword and Pokémon Shield demo.

We know that Nessa, the Water-type Gym Leader, waits to be challenged by Trainers on their road to becoming Champion, but the demo has also revealed two unannounced Pokémon – Yamper and Impidimp.

The Pokémon Company International and Game Freak have still not provided official details on these new Pokémon, but, from those that have played the demo, we know that Yamper is an Electric-type Pokémon and Impidimp is a Dark and Fairy-type. 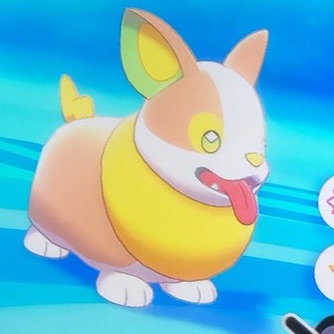 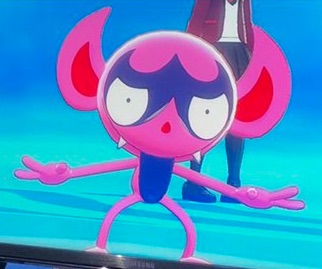