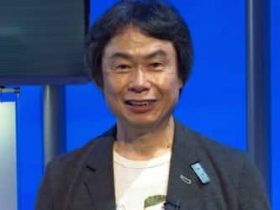 Following a period of uncertainty and a tireless campaign, Nintendo of America have at last announced that Wii exclusive JRPG Xenoblade Chronicles will be released across North America.

It will be available exclusively from GameStop, at a suggested retail price of $49.99. No release date has been confirmed, but a leaked GameStop memo points towards April 3rd 2012.

The game, which already launched within Japan and Europe, was met with positive reviews of which you can read ours here.

You can view the debut North American trailer below: 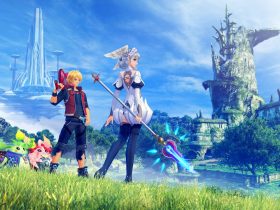 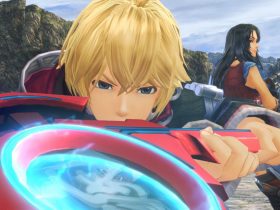