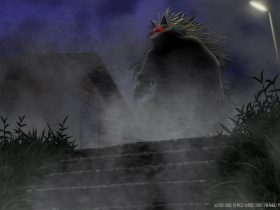 Nintendo and Monolith Soft have released a new software update for Xenoblade Chronicles 2: Torna ~ The Golden Country, correcting issues that have been identified in the standalone prequel.

That includes the Affinity Chart where Trust could not become S rank to unlock the completion reward item, as well as an issue where characters that had been met in event or cut scenes would not be counted as “met.”

There’s also a new help message for the A Rare Sense of Justice quest, and two bugs that could occur when performing a Chain Attack have been fixed.