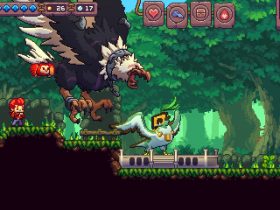 Nintendo has announced when Xenoblade Chronicles 2 will see release on Nintendo Switch.

Monolith Soft’s expansive RPG will see players explore an endless ocean of clouds where the last remnants of civilization live on the backs of colossal beasts called Titans.

Your adventure will trace the story of Rex and his new friend, Pyra, a mysterious being known as a Blade that will grant him tremendous power. Together, you will search for Pyra’s long lost home Elysium, believed to be the ultimate paradise for all of humanity. 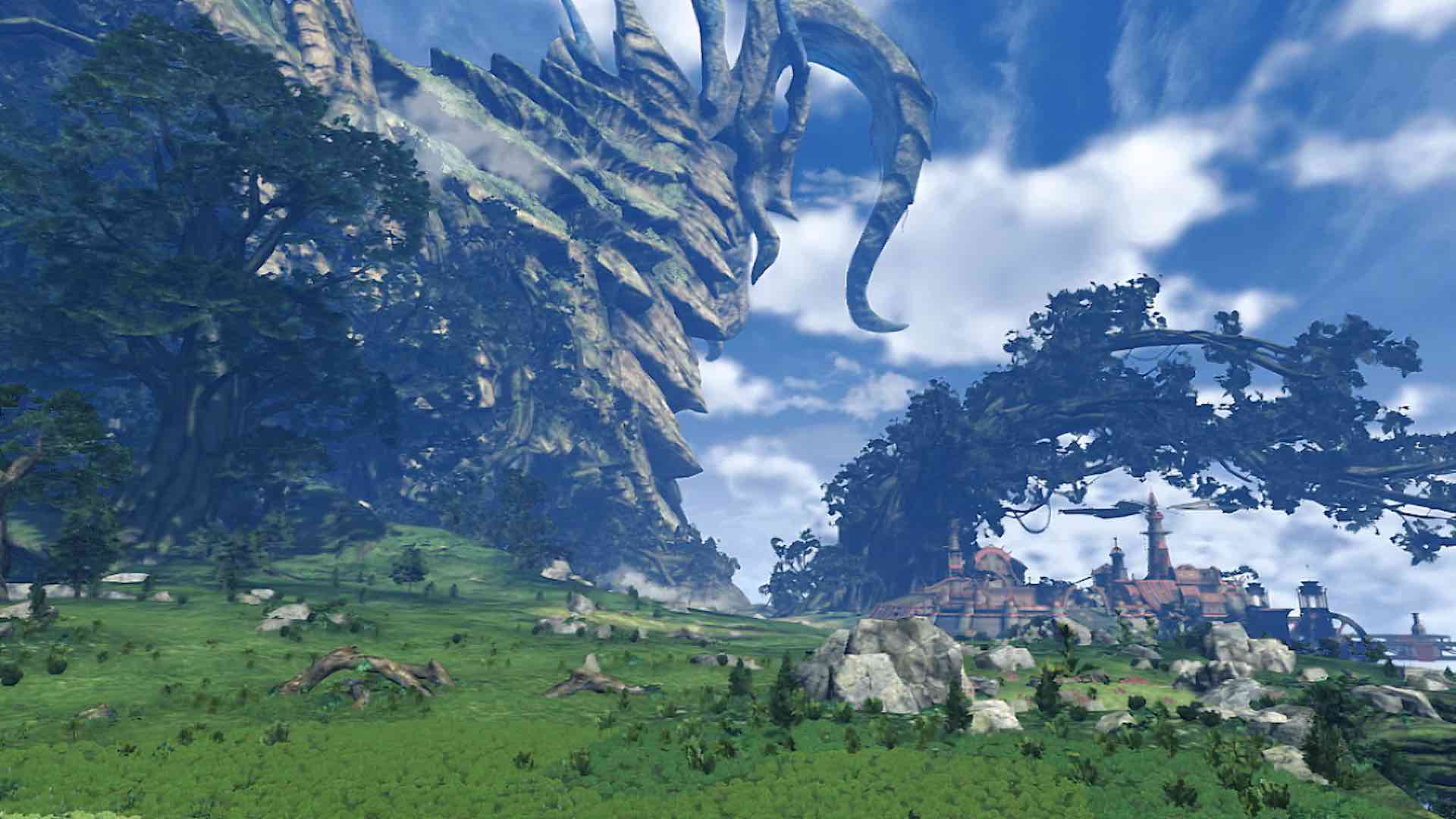 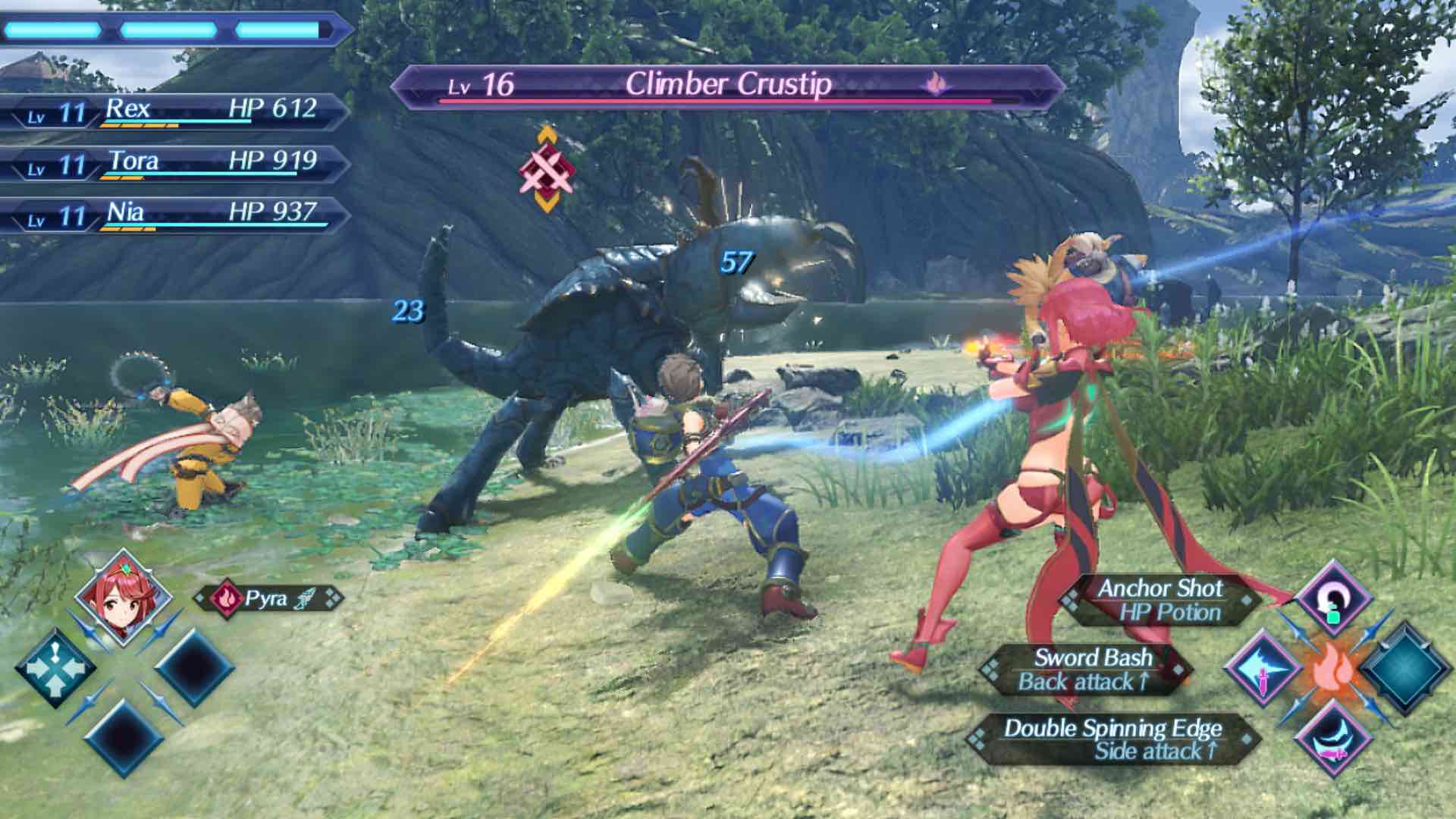 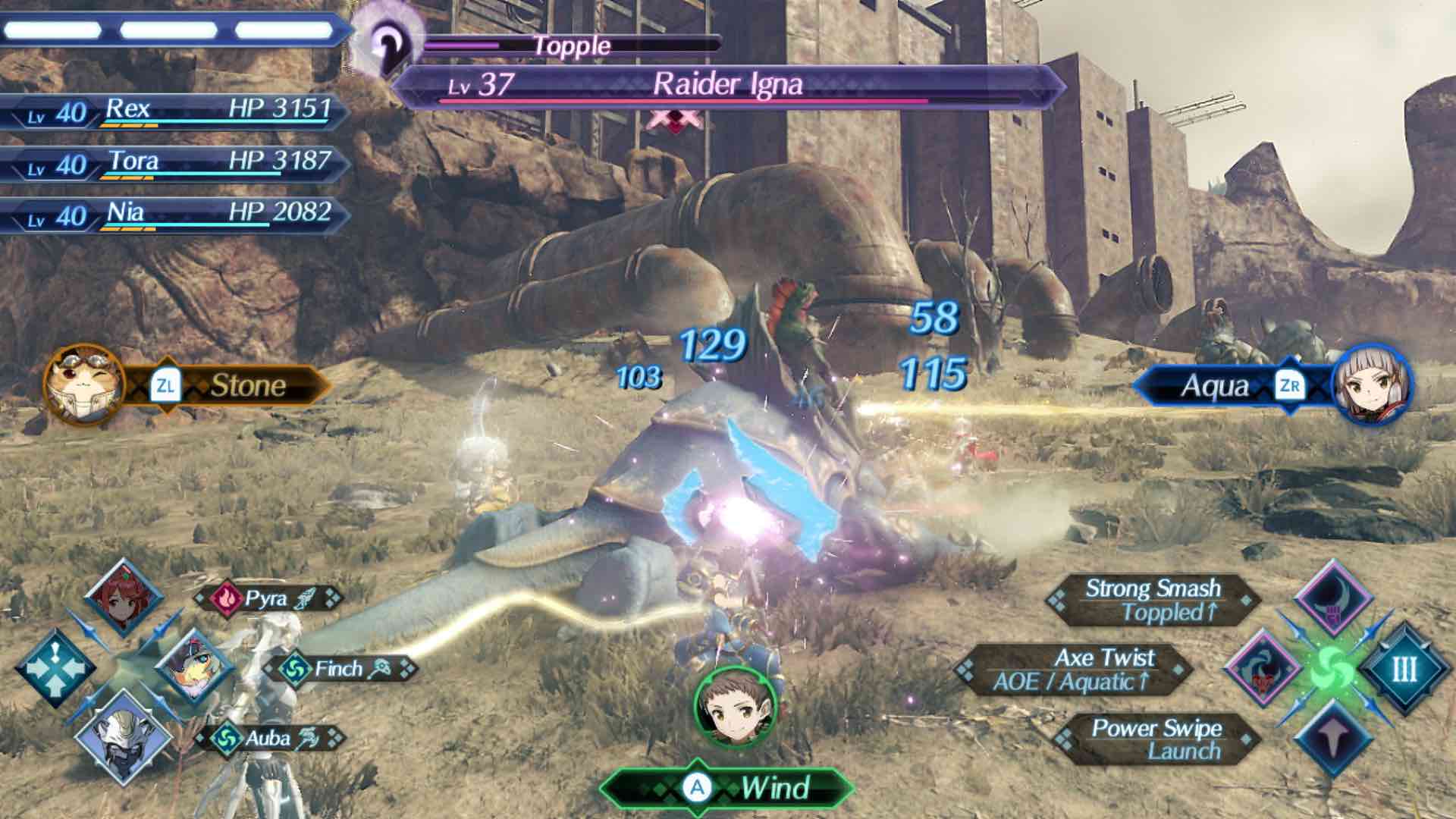 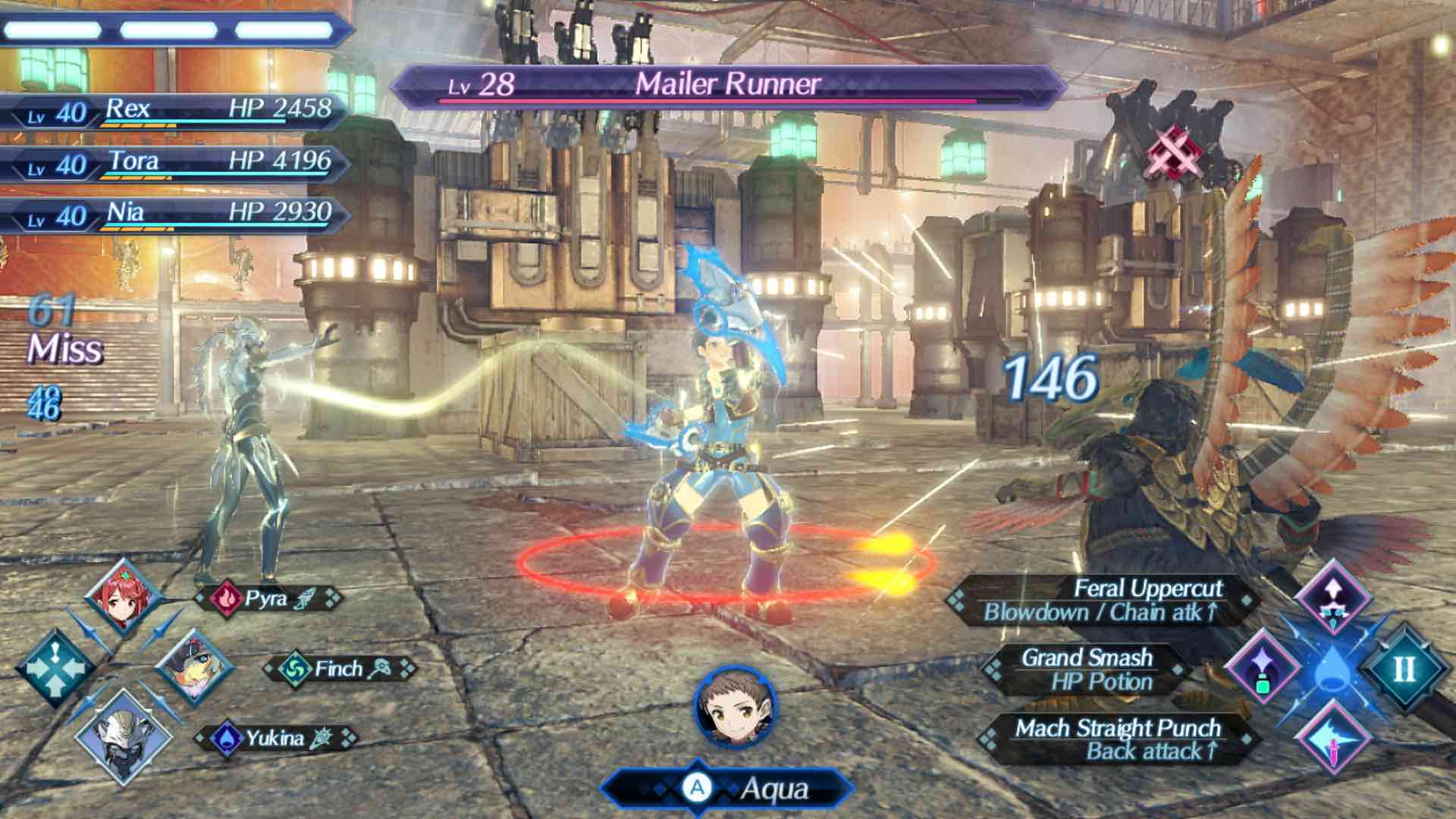 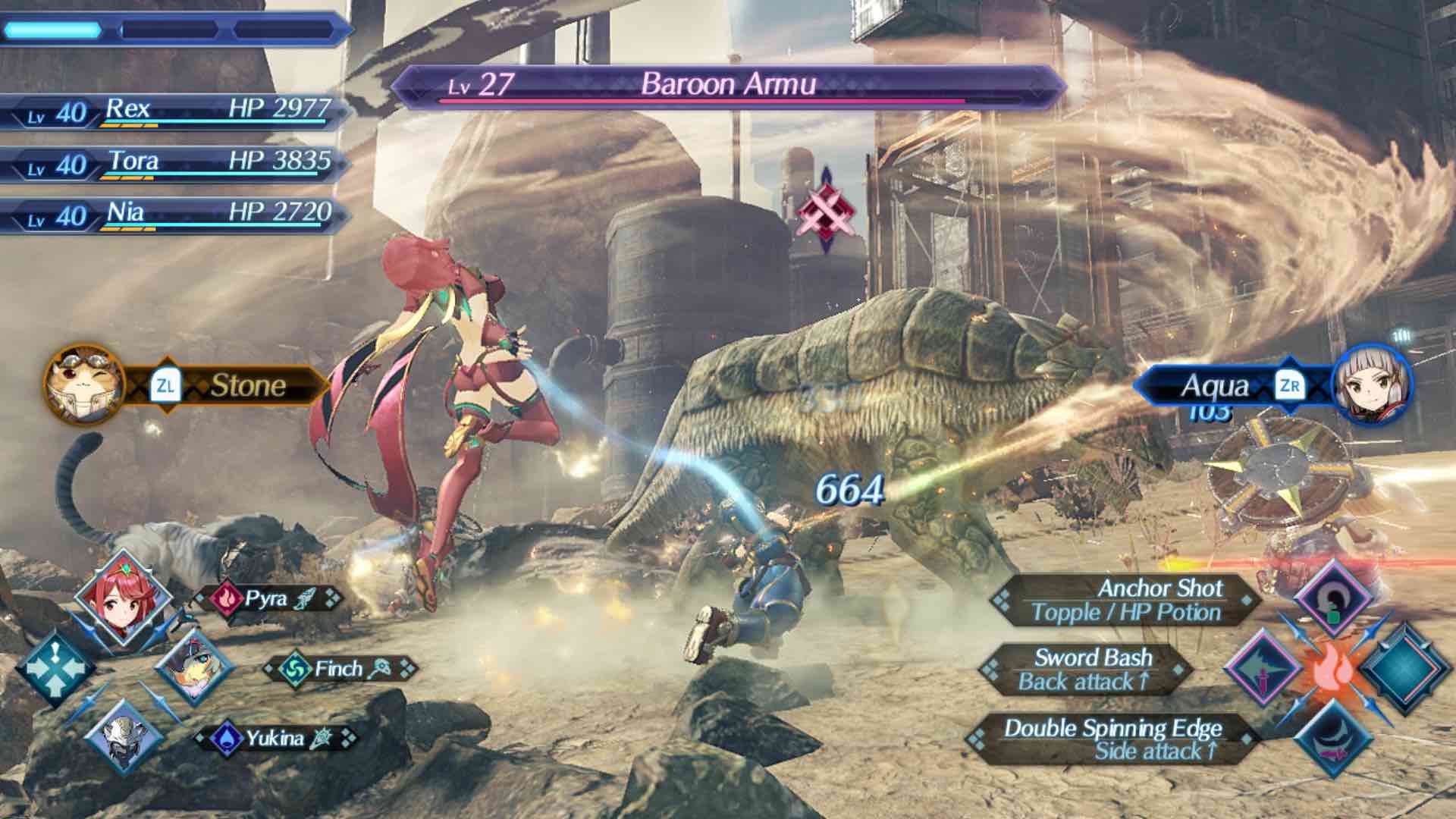 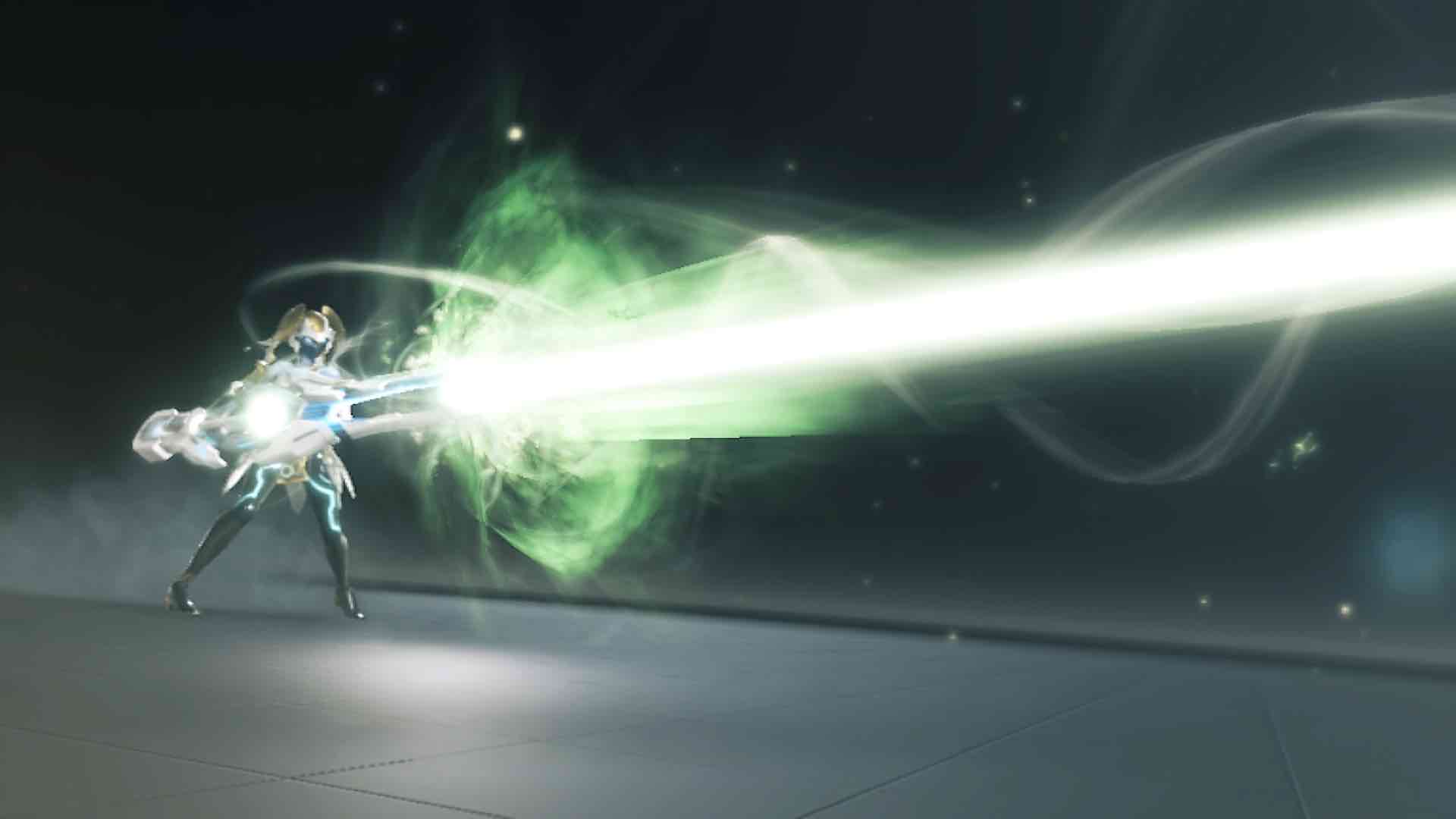 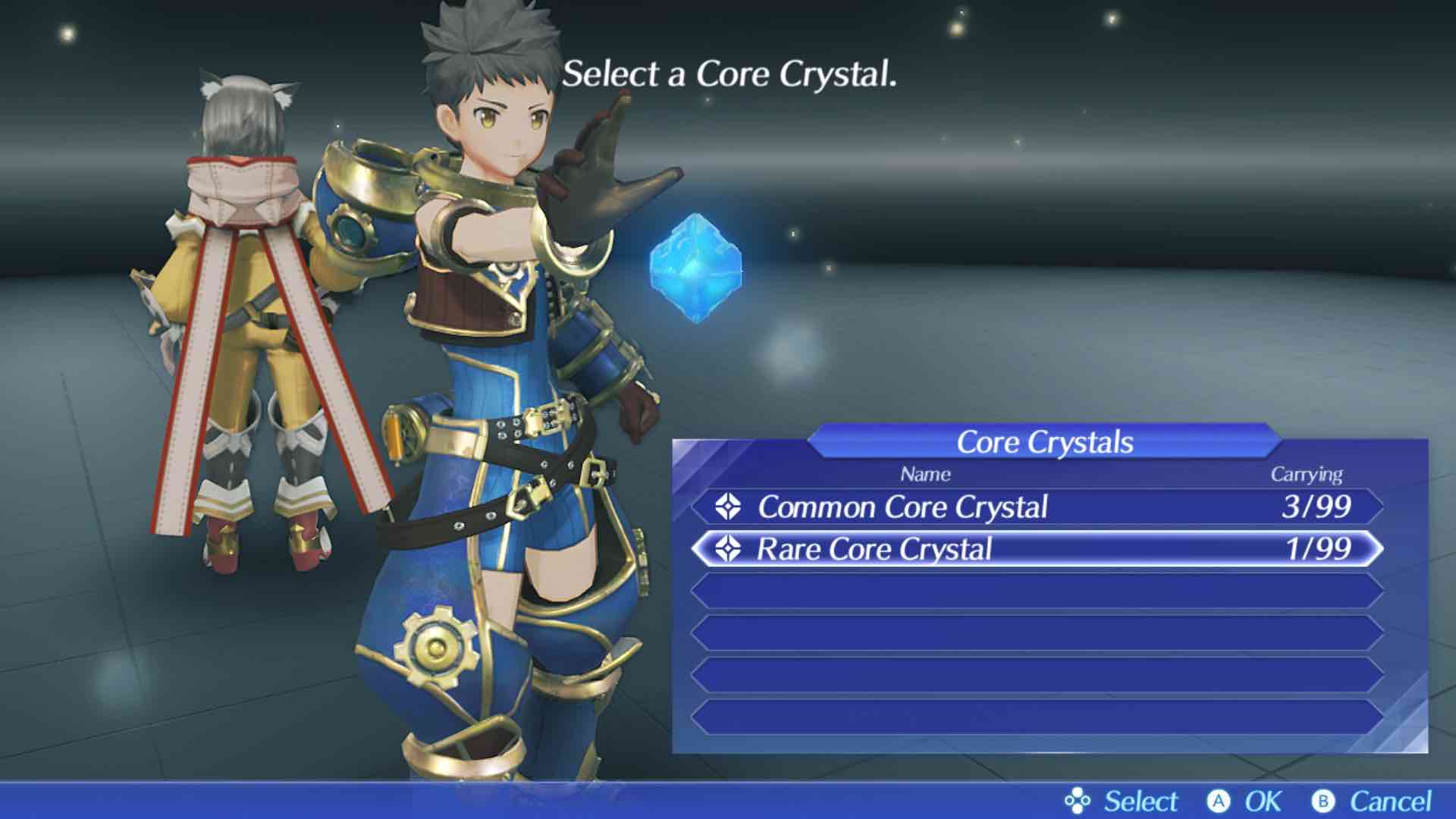 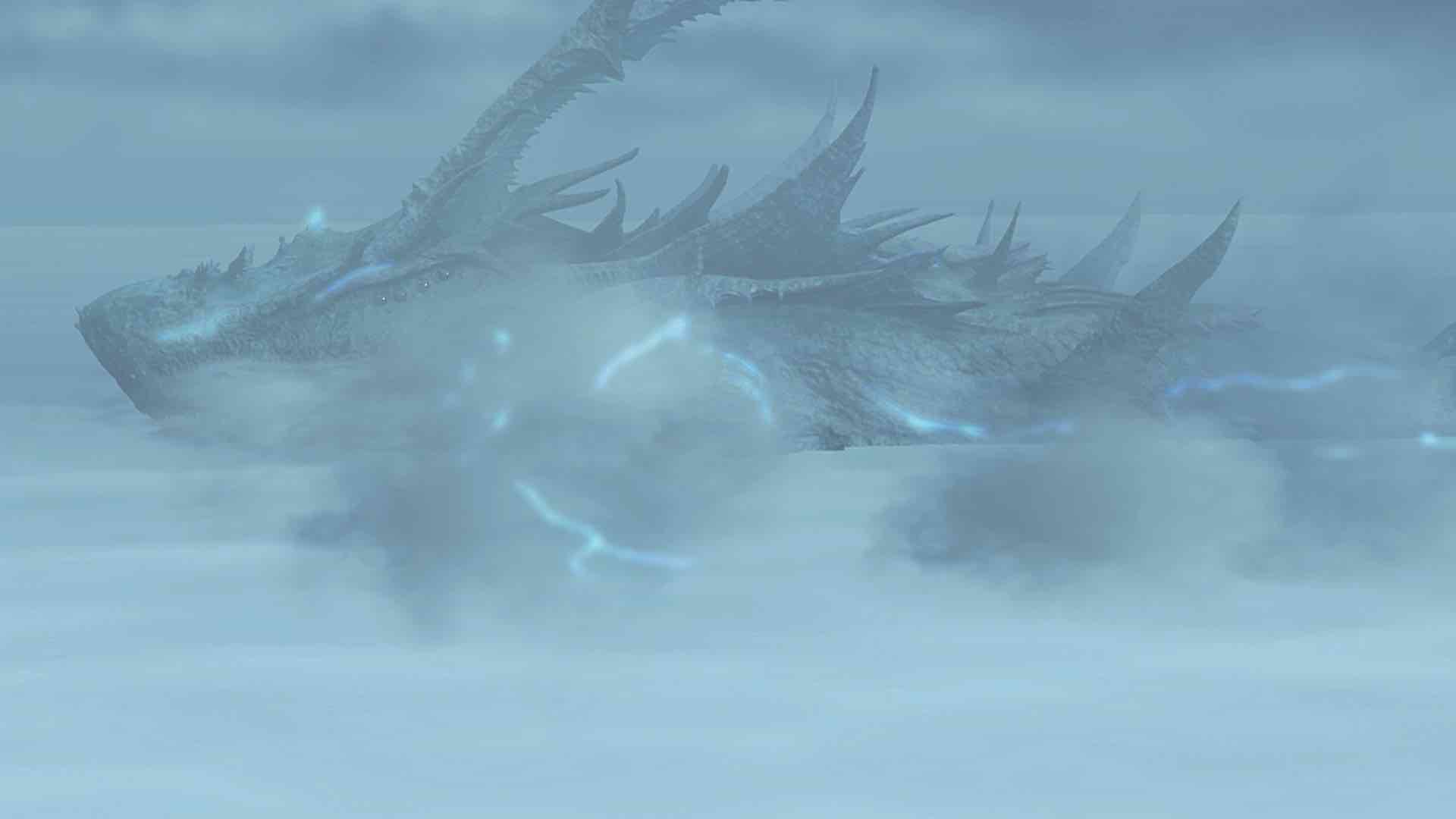 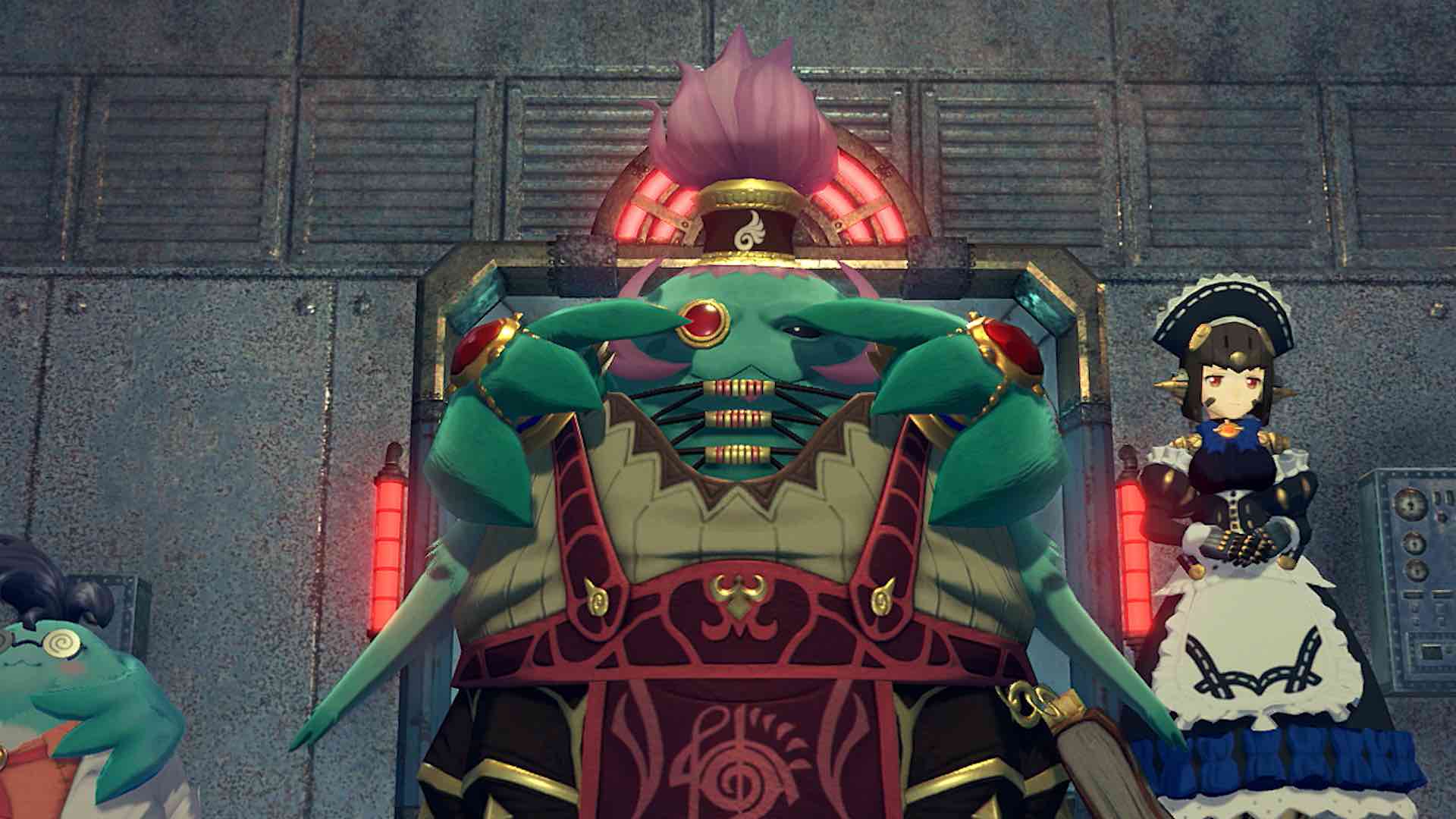 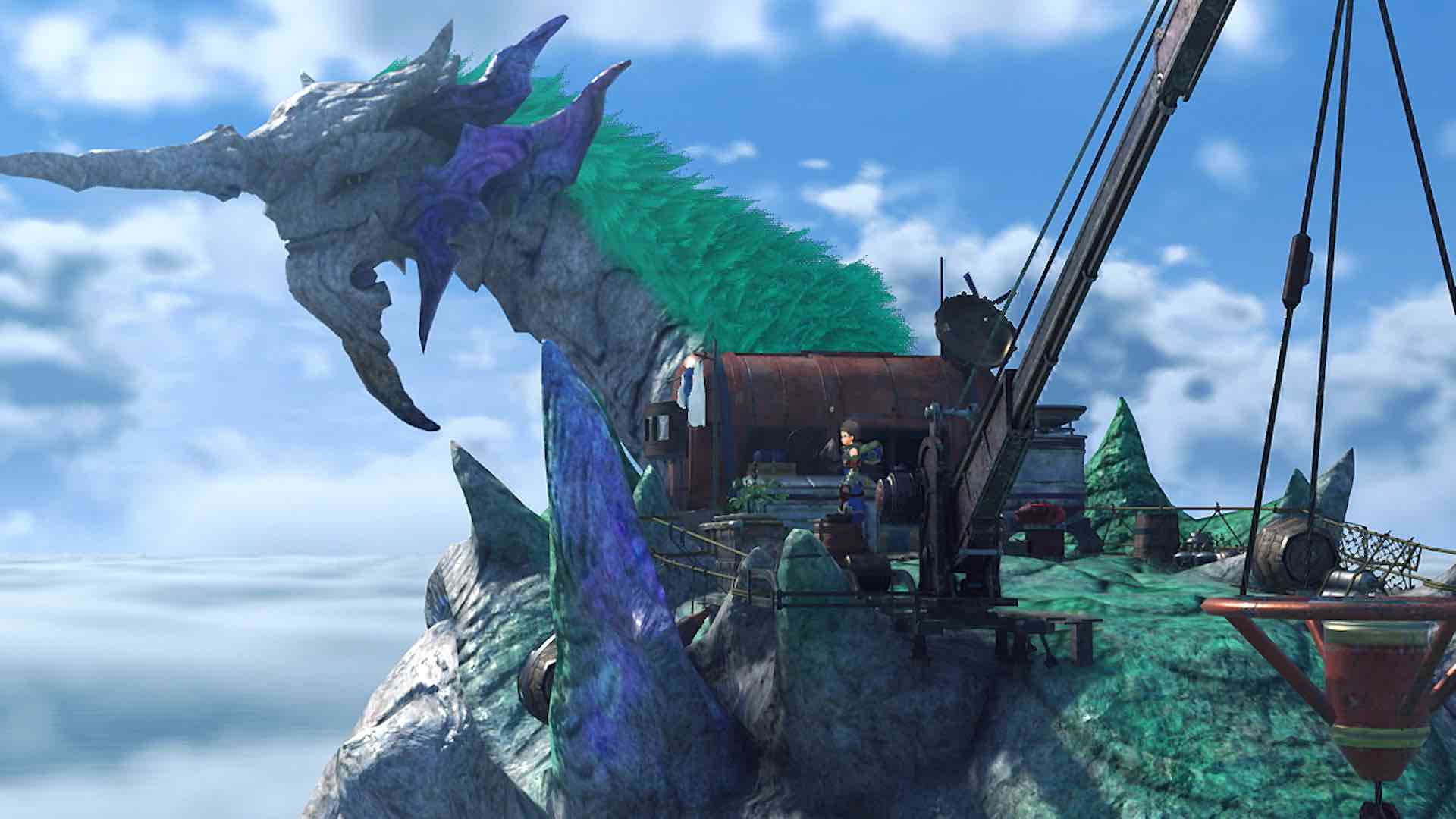 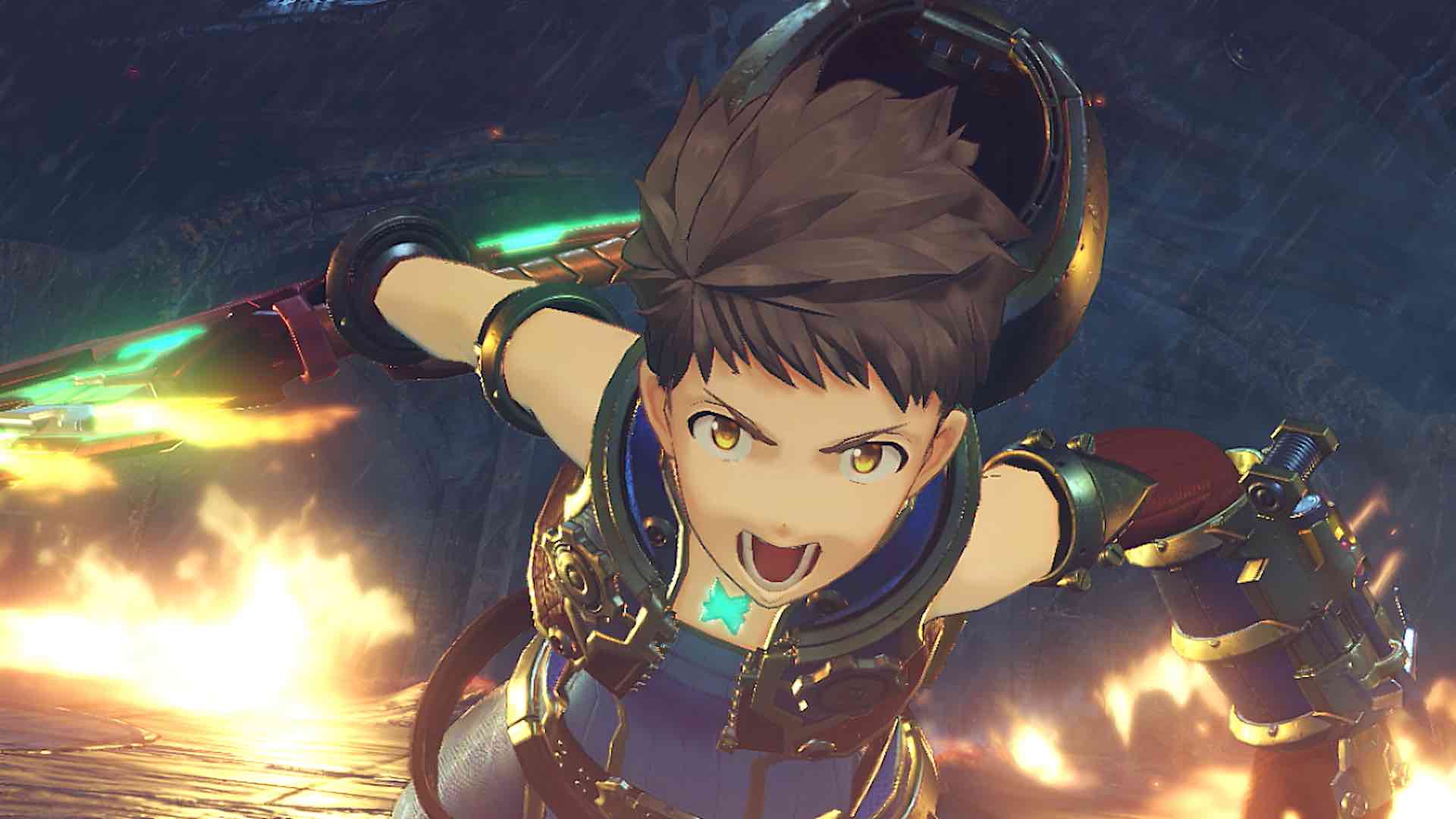 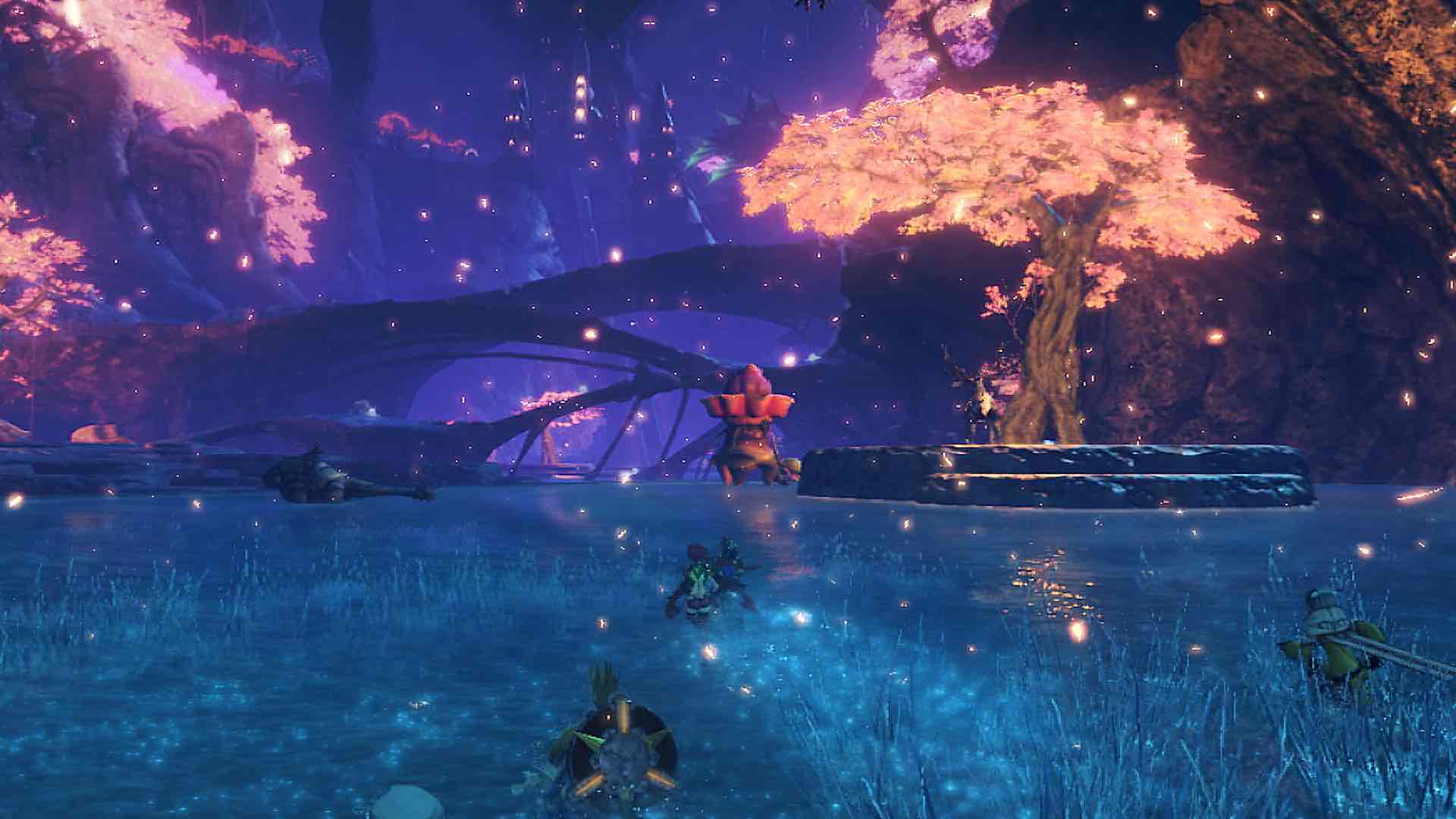 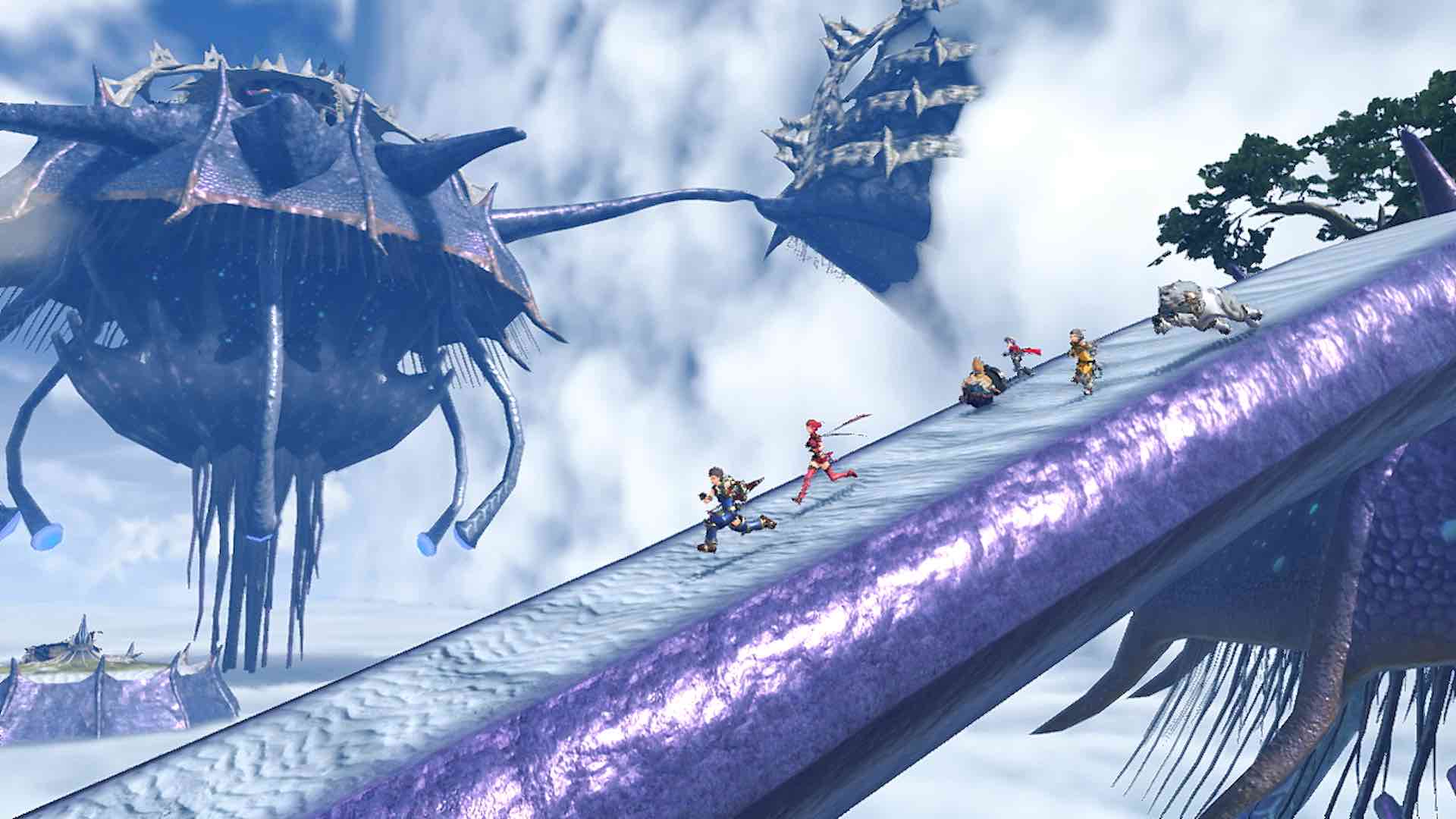 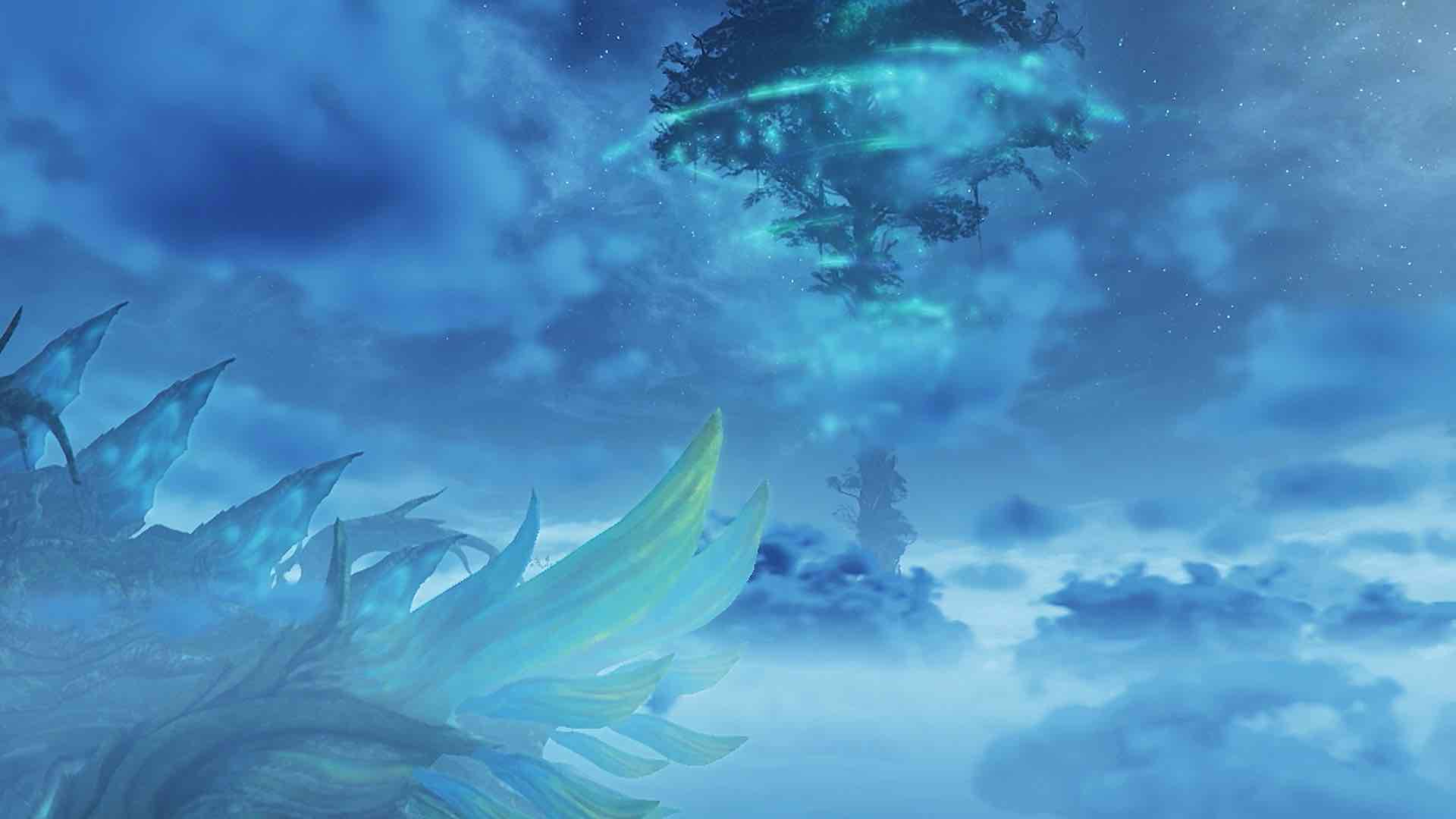 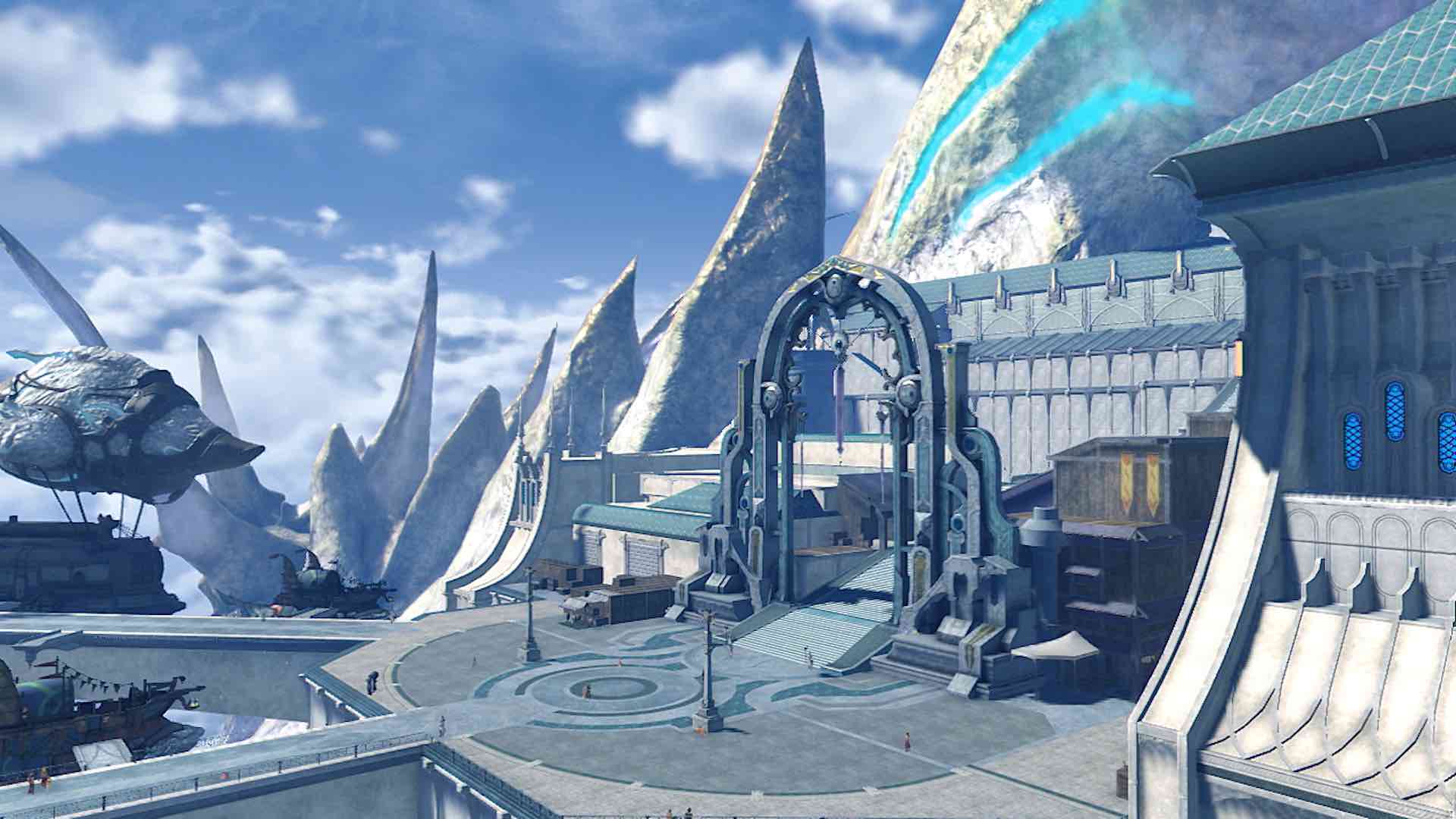