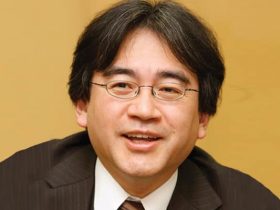 Nintendo have today announced that they have signed a deal with X Factor teen boy band One Direction, which will see them promote both Pokémon Black and Pokémon White.

As part of such a deal, they will act as Pokémon ‘brand ambassadors’ and will appear at a series of special events where they will meet fans.

The first television advertisement to feature the band is due to air on Monday 11th April, with the group having made their first public appearance on behalf of the brand at the official launch party for Pokémon Black and White at London’s Leicester Square.

“Zayn and I played it loads when we were younger, but Harry had never really played before we introduced him to it,” comments Liam Payne, member of One Direction. “We all started playing the new version during rehearsal breaks whilst on tour and now we can’t put our consoles down.”