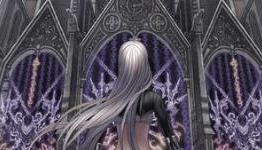 With BlazBlue lead artist Yuki Kato behind the character designs, you must work to resolve inexplicable incidents around town and collect clues to uncover what happened to a missing high school girl whose body is found in a river.

To do so, you will freely explore the picturesque seaside town during morning, afternoon, or evening for the chance to meet different characters. 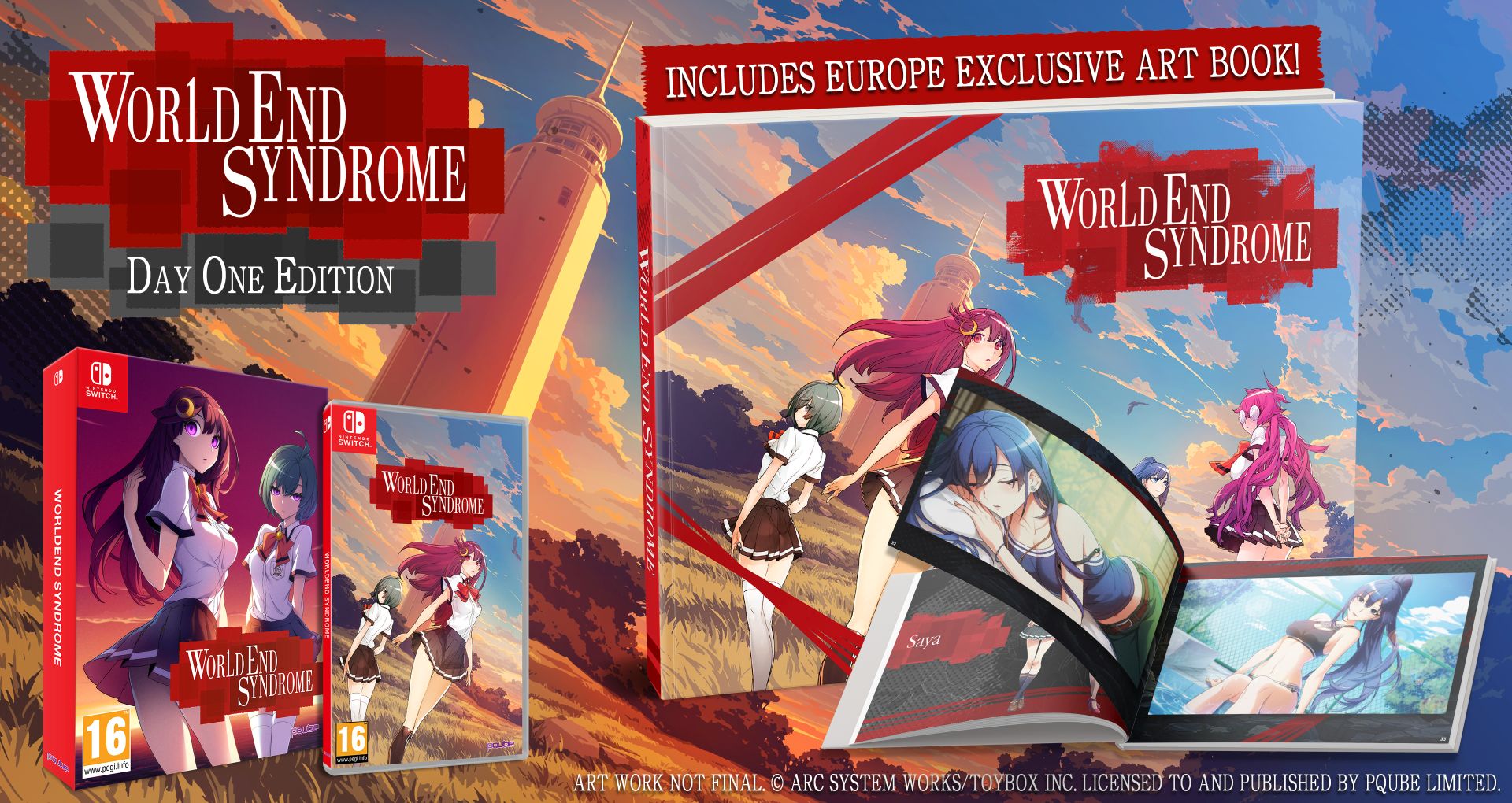