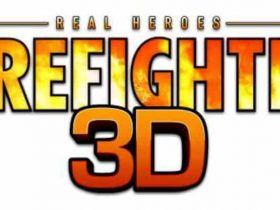 Another developer will shortly make their debut on the Nintendo eShop, with Lightwood Games having announced that they are to release Word Search by POWGI on Wii U and Nintendo 3DS.

There will be over 300 word search puzzles for you to patiently scour your way through, created by Las Vegas-based puzzle content publisher POWGI – which stands for Puzzle On Word Games Inc, for those interested!

Each system’s features are being put to use, with the touchscreen interface on 3DS easing control input. Whereas the Wii U GamePad will similarly deploy touchscreen controls when enjoying the Off-TV Play mode, with a party mode letting others join you by wielding Wii Remotes – with up to five players working together or competing to find the most words.