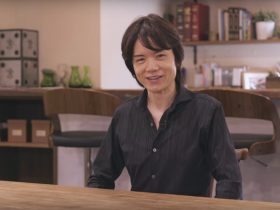 I love a good simple pen and paper puzzle. Whether it’s trying to figure out the last few squares of a Sudoku, racking my brains over what an eight letter word for tired is or shading in a grid to hopefully create a pixelated image they’re a rewarding and fun way to pass the time. Of course, these pastimes continually pop up in video game form and while some work particularly well such as the much loved Picross series on Nintendo’s handheld devices there are those that feel better suited to their paper origins. Is the Nintendo Switch a good home for something like Word Search by POWGI though?

For the one or two people who have never heard of a word search, they’re simple puzzles that consist of a grid of random letters with words hidden within. These can be vertically, horizontally, or diagonally spelt forward or backwards.

With over 300 word searches spread across a number of different categories, the game should keep even the most practised of seekers busy for some time. Every puzzle’s words will be linked to a particular subject, everything from the animal kingdom and sports to hobbies and even Halloween. While it’s far from revolutionary for the puzzler, it at least offers a little variety in the types of words you’re searching for. 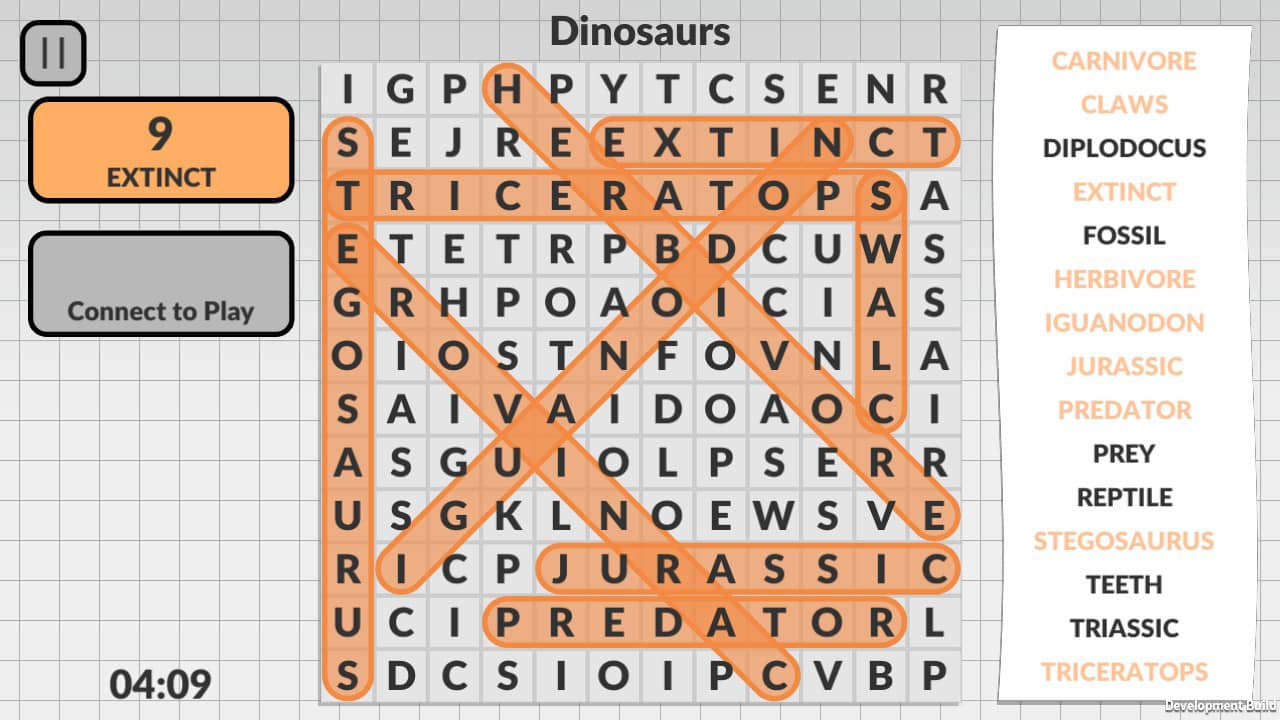 That’s really it in terms of variety, Word Search by POWGI delivering exactly the same experience you’ve already tried on the back pages of a newspaper or in a magazine many times before. Great for those who love these sorts of puzzles, but not exactly a thrilling time.

Playing alone offers two ways to control the game. In Handheld mode, the player has the choice between standard controls or using the touch screen both of which work well enough that you can highlight letters easily. I spent a majority of my time playing this way, with word searches being the kind of activity best enjoyed as a ‘spare moment’ filler. For example when on the train to work or for five or ten minutes just before bed. The handheld nature of the Switch caters to that perfectly. Docked mode is fine too, however, I can’t see players wanting to sit down alone and hash out a bunch of word searches on their 4K TV sets.

It’s not until you add more players to the mix that docked mode makes a bit more sense. With four Joy-Cons ready you can all tackle a grid searching for words. Each player has their own individual score meaning you can work as a team or compete against each other if preferred. One issue we ran into continued to crop up as we neared the completion of each puzzle, however. With four different coloured highlighters cluttering up the grid of letters it did make finding the last few a little more troublesome. Still, at least everyone was at this same disadvantage. At the end of the day while it’s neat the developer included some multiplayer functionality however it wasn’t long before our group opted back into Mario Kart 8 Deluxe and Puyo Puyo Tetris. 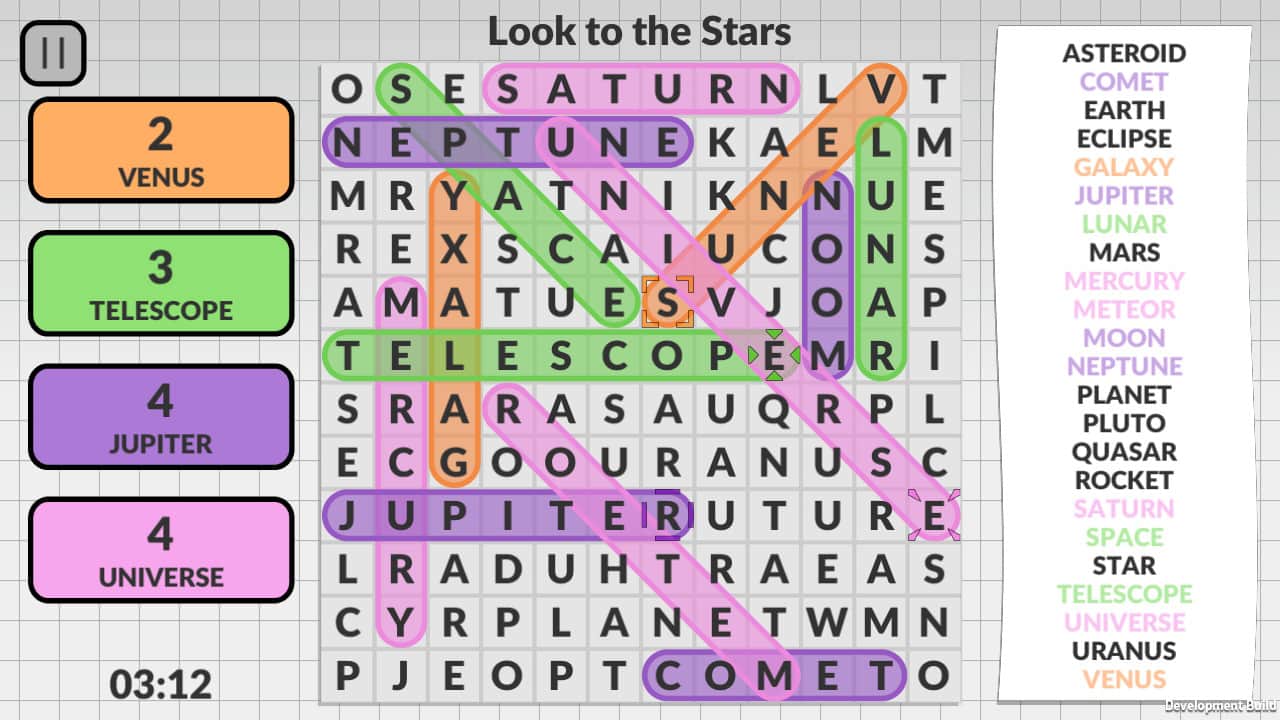 Even with a slim number of options, I was very surprised to find that the game included both local play between multiple Switch devices as well as an online feature. When it comes to the latter we’re not just talking leaderboards either, Word Search by POWGI allows you to play against and with others around the world. Unfortunately, despite numerous attempts, I was unsuccessful in finding others to hunt words with, an outcome I shouldn’t expect will change in the future.

How do you make a video game based on letters attractive? It’s a tough task and one that Lightwood Games hasn’t managed to figure out either. The graph paper-like background coupled with the very basic buttons and menu design results in a game functional in appearance but rather dull. The music doesn’t fare much better either soon grating on you after a few plays.

Word Search by POWGI isn’t going to that’s blow you away with its ingenuity nor is it a particularly exciting experience. Instead, it’s 300 plus word search puzzles with a four-player element thrown in for good measure. It’s an easy way to pass the time sure, but one that’s also devoid of any real substance. Exactly what you expect it to be, no more, no less.