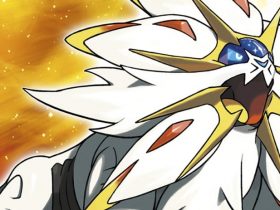 It has been some time since Nintendo shared any new information about The Legend of Zelda: Twilight Princess HD, which had been announced in November’s Nintendo Direct.

That’s now changed, with Amazon France having updated their product listing for the Wii U exclusive, inadvertently leaking unknown details about how amiibo have been implemented.

That will see Link, Toon Link, Zelda, Ganondorf and Sheik amiibo lend their aid, helping to replenish the player’s hearts or arrows. But, more significantly, the Wolf Link amiibo will unlock a new dungeon called “La Cave du Crépuscule,” which roughly translates to The Cave Of Twilight.

The listing also reveals that a Hero Mode has been added, and that the Wii U GamePad will be used for inventory management without requiring gameplay to be paused – elements that were similarly introduced to The Legend of Zelda: The Wind Waker HD.