We may not know any more about The Legend of Zelda for Wii U aside from this week’s Nintendo Direct reconfirming that Link’s next adventure will release in 2016, but we did learn one tidbit.

Those that buy The Legend of Zelda: Twilight Princess HD and the accompanying Wolf Link amiibo will be able to carry “certain saved data” across to the new game. Precisely as to what that will be remains shrouded in just as much mystery, but we’re hopeful that Nintendo will soon share more information on what surprises it holds. 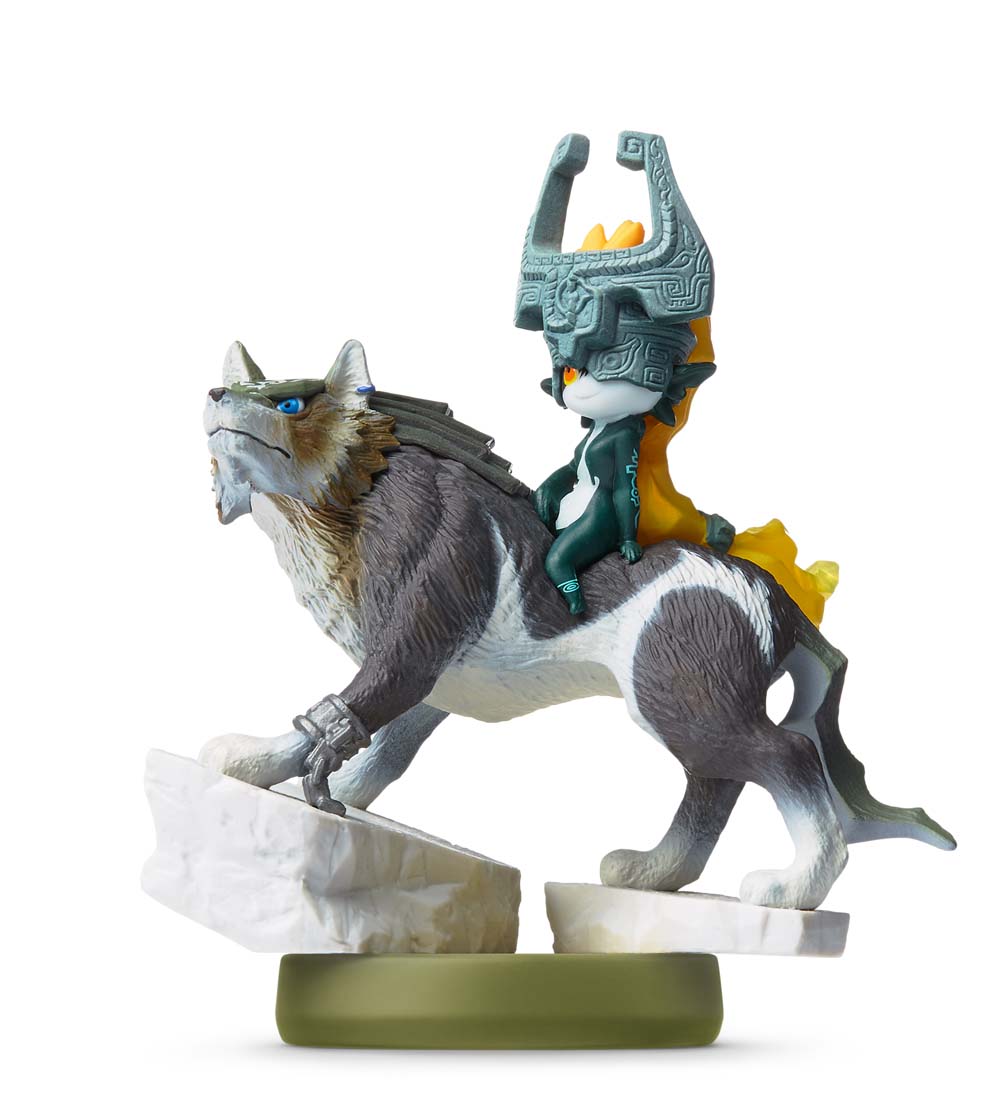