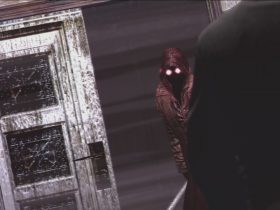 The Irregular Corporation and Auroch Digital have announced that Mars Horizon will release on Nintendo Switch.

This space agency management game will place you in command, right from the dawn of the space age in the 1950s through to landing humans on Mars in the near future.

As a mission control flight director, you must guide your major space agency throughout the space race, writing your alternate history of space exploration – making the right choices to be the first to land on the Moon.

That will see you manage the mission, dealing with the challenges that you are faced with in turn-based missions and making critical moment-to-moment decisions – whether that be spending power to fix a malfunctioning antenna or saving your resources in case of an oxygen leak?

Mars Horizon will release on the Nintendo eShop for Nintendo Switch worldwide in 2020.