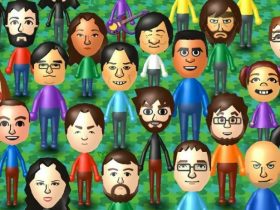 Alongside news that the Wii Balance Board has entered the Guinness World Record book, Nintendo have confirmed that the Wii’s install base has now surpassed 30 million units across Europe.

Laurent Fischer, Managing Director of Marketing & PR of Nintendo of Europe, confirmed such news, stating: “As the Guinness World Record shows, sales of both Wii Fit and Wii Fit Plus have remained healthy since the day they first went on sale and, with Wii now having sold over 30 million units across Europe, Nintendo hopes this trend will remain strong.”

The Wii Balance Board has sold a total of 32,114,428 units up until November 2010, a particularly healthy figure indeed, and Nintendo will surely hope that such sales continue with the peripheral being compatible with their new home console, Wii U.