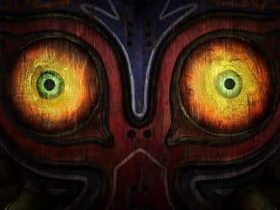 Whilst Nintendo didn’t unveil much regarding the Wii U at the International Computer Electronics Show 2012, company representatives have re-confirmed to journalists getting a hands-on with the console that it won’t upscale Wii titles.

“I asked about the possibility of playing Wii games in high definition, and was flatly told that the hardware will not be able to improve the resolution of Wii games”, Ben Kuchera wrote on Ars Technica.

Such a move is understandable for Nintendo to be able to competitively price the Wii U at launch, cutting down on components that they wouldn’t otherwise need.

However, with a popularity surge in HD remakes – Ubisoft, Sony, Microsoft, Capcom and Square Enix having released them – there could also be the chance that Nintendo may revitalise Wii catalogue classics down line.