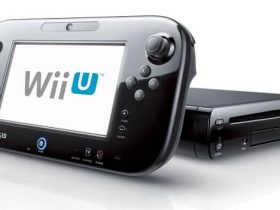 Wii U sells out at retail ahead of UK launch

Alongside today’s major Wii U system update, Nintendo have confirmed that the console’s Virtual Console service will launch tomorrow.

Those that have already purchased the games on Wii can enjoy a discount when upgrading, clarified as being £0.99 for NES games and £1.49 for SNES games.