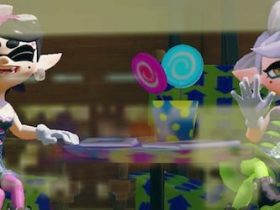 All downloadable content set for Assassin’s Creed III will be available on Wii U, Ubisoft have confirmed.

There will be five pieces in total, three of which will form “The Tryanny of King Washington,” which is an all-new single player campaign that will allow players to experience an alternate history of the events that follow the American Revolution.

Alongside this, there will also be new maps and characters for use within the game’s multiplayer component.