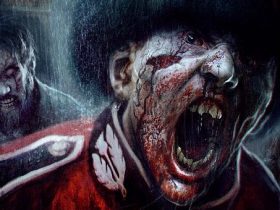 Nintendo have confirmed that they will release two system updates for Wii U, in response to user requests.

Global president Satoru Iwata describes these as “significant” updates, with one made available in spring and the next in summer. He also announced that they will “also add some new features.”

Key improvements highlighted include software launching faster, with users also able to return to the Wii U Menu much more quickly. These will be addressed “incrementally in stages with these updates,” he clarified.

Such issues have been a common complaint among early Wii U adopters, and I’m particularly pleased to see that Nintendo have made it a priority to ensure that such loads times are expedited.