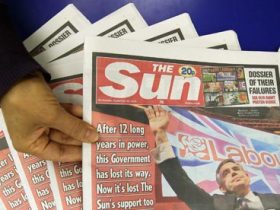 Nintendo have released a further Wii U system update, Version 5.1.1, which follows that released a fortnight ago that introduced a Wii U to Wii U System Transfer option.

Sadly there’s nothing quite as exciting within this newest update, bringing the rather secretive system stability and adjustments that will “enhance the user experience.”

The full list of details, provided by Nintendo of America, are as follows:

Version 5.1.1 U, available via an Internet connection, includes the following improvements: