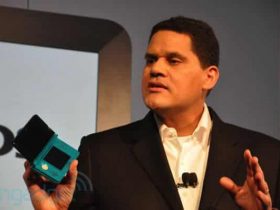 The Wii U continues to ail in the Japanese market, as sales of Nintendo’s latest console have fallen below those of the PlayStation Vita.

Elsewhere, Nintendo 3DS continued its popularity surge by hitting 74,729 sales, with the PlayStation 3 also doubling the numbers reached by the Wii U.