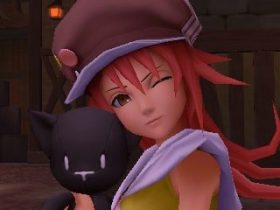 It isn’t only Super Smash Bros. for Nintendo 3DS that has seen success for Nintendo of America, with Hyrule Warriors and Mario Kart 8 continuing to drive Wii U sales across the country throughout September.

Hyrule Warriors was able to shift more than 190,000 copies at retail and through the Nintendo eShop, with Mario Kart 8 selling a further 60,000 copies through the same channels – the kart racer now sitting just shy of 1.2 million copies sold in the US.

While not specifying precisely how many Wii U’s they were able to shift, the company noted that there was an increase of “nearly 50 percent” in comparison to those in August. That’ll hopefully continue this month, with Bayonetta 2 releasing exclusively on the system this week.