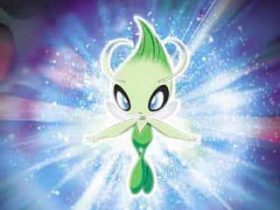 Nintendo UK and GAME team up for Poké-partnership

Ailing retailer HMV has dramatically lowered their pricing for the Wii U Premium Pack, now at an incredibly attractive £199.99.

Even if it didn’t prove enough of a temptation at such price alone, this also includes copies of Nintendo Land and ZombiU to seal the deal.

Initially spotted by Andy James at HMV’s Stoke-on-Trent store, the deal was soon passed to MCV. However, the publication notes that this could just be in effort by the retailer to clear their warehouses of stock.

GameStop previously held the cheapest price for the Premium Pack, this week placing it at just £244.97.