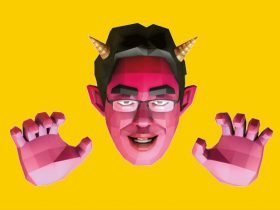 Nintendo may utilise facial recognition technology with the Wii U, through the use of the camera built-in to the console’s controller.

“It certainly seems possible from an engineering standpoint that the camera will recognize you if you position the new controller to look at you,” Satoru Iwata stated, within the latest Iwata Asks column.

He went on to discuss Wii Fit as an example, with the Wii U controller being used alongside the Wii Balance Board to allow you to weigh yourself without the need to use your television.

The implementation of facial recognition would allow such this to be performed at greater speed, with Iwata explaining: “It would be much more accessible if all you have to do is to hold it, press a button and stand on the Wii Balance Board.”

Shigeru Miyamoto then responded, “I think so. I hope it turns out that way.”