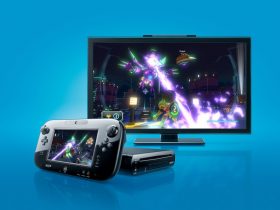 Media Create have revealed that the Wii U’s install base in Japan has surpassed another milestone within the past week.

It’s a far cry from the Wii’s glorious reign, but the 12,496 units sold in the past week allowed the console’s life-to-date sales to clamber to 2,009,513 – just shy of it celebrating its second birthday, having launched in the country on 8th December 2012.