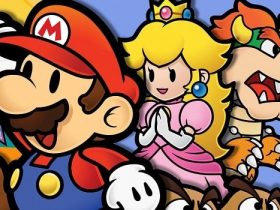 Nintendo CEO Satoru Iwata has confirmed today that the company are to show the Wii U in its final form at E3 2012.

The company previously showcased the concept of their new console platform at E3 2011, yet Iwata stated that its final form will be shown at next year’s event. It is still planned to release in the next fiscal year, which means post-April, although there is still no indication of when this will be.

The Wii U was only briefly mentioned by Iwata during the briefing, when he stated: “As we learned a bitter lesson with the launch of the Nintendo 3DS, we are trying to take every possible measure so that the Wii U will have a successful launch.”