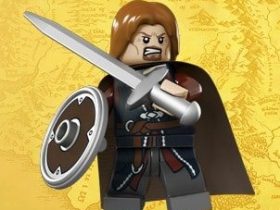 LEGO Lord of the Rings: The Game outed

This will see the Nintendo eShop taken offline between 5-6pm PST (12-1am GMT), with matchmaking also unavailable through Monster Hunter 3 Ultimate and Sonic & All-Stars Racing Transformed.

Information provided is as follows:

*During the extended maintenance, parts of the affected services may be intermittently unavailable.