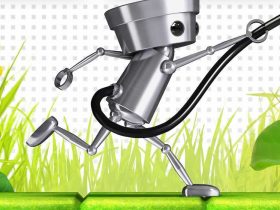 Nintendo Sweden has indicated that the Wii Remote + Nunchuk will be compatible with The Legend of Zelda: Twilight Princess HD.

The official website, maintained by Nordic and Baltic agent and distributor Bergsala AB, lists the control scheme as being supported in the Wii U exclusive remaster, alongside the Wii U GamePad.

Nintendo has so far shared little information about the port, which has been handled by Tantalus Media. Away from the Wolf Link amiibo reveal, it is unclear whether they have worked on upscaling either the Wii or GameCube version – the debut trailer suggesting that the GameCube version has taken the lead, with Link wielding the Master Sword in his left hand. Perhaps it will somehow support both control schemes, given that the Wii version was mirrored and could therefore be implemented as a Master Quest mode.

The Legend of Zelda: Twilight Princess HD will release exclusively for Wii U in Europe and North America on March 4th.