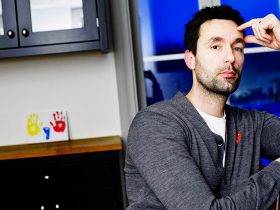 That has seen their Cross Review, a panel that is comprised of four reviewers that each provides their own individual score, award the game with 34 out of a maximum possible score of 40 – which, broken down, saw it receive two 9 and two 8 scores.