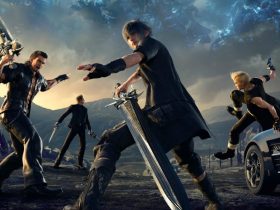 Klabater and Polyslash have announced that We. The Revolution will release on Nintendo Switch next month.

This game is about the blood-soaked French Revolution, in which you play as a Judge who, working on The Revolutionary Tribunal, must preside over court proceedings.

That will see you pass judgment on those brought in front of you, whether that be revolutionaries, their enemies, criminals, or ordinary citizens.

Your efforts will expand your influence over XVIIIth-century Paris, but, as a consequence, you will be forced to fight for the lives of your family as well as your own.