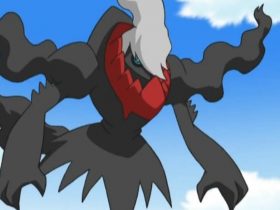 Ubisoft introduce the cast of characters that will join you throughout Watch_Dogs in the latest trailer for their ambitious open world action adventure.

“Some are friends. Some are enemies. Sometimes you won’t ever know,” protagonist Aiden Pearce mutters, soon presenting Clara Lille, “T-Bone” Grady, Jordi Chin, Anthony “Iraq” Wade and Demory “Lucky” Quinn as the personalities that will presumably fall under the first category.

We won’t find out until later in the year however, after Ubisoft made the “difficult decision” to delay the Wii U version that will see them now look to “explore the [Wii U] GamePad” more.

Watch_Dogs will release on Wii U later this year.