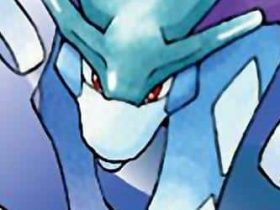 Masahiro Sakurai’s Super Smash Bros. special presentation may have started us off earlier today, but we can now look forward to watching the triumphant return of the Nintendo World Championships 2015.

They’ll battle it out in a multi-round Nintendo game competition, with the only games so far revealed being The Legend of Zelda (NES) and Splatoon (Wii U).

You can watch “directly” below – enjoy!