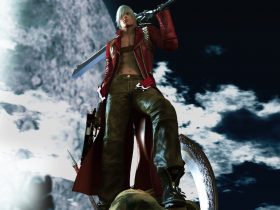 IGN has released a new 22-minute SteamWorld Quest: Hand of Gilgamech gameplay video, presenting the longest look at the role-playing card game in action that we have had so far.

In the game, you will lead a party of heroic steambots. With the chance to explore a hand-drawn world, turn-based battle encounters will see you use a handful of cards to topple your enemies. There are more than 100 unique punch cards, with which you can craft your own deck.

There are treasure chests filled with gold to discover, dragons to fell, magic, knights in shining armor and XP to earn, with the experience mixing a traditional fantasy setting with steampunk robots – packed with the usual humor.

SteamWorld Quest: Hand of Gilgamech will release first on the Nintendo eShop for Nintendo Switch in 2019.