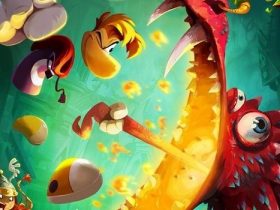 Ninemsn rushed to evacuate their office in Australian Square earlier this week, after fears emerged that they had been sent a letter bomb.

Ubisoft had sent a copy of Watch Dogs contained in a miniature safe, that began beeping when the website’s staff, who don’t even cover games, attempted to open it with the code provided.

Alarmed that other newsrooms hadn’t received a similar delivery, the device was reported to the authorities who shortly sent out a police rescue unit and four police cars. Staff were sent home early, while officers reportedly scanned the safe before taking it to the building’s basement to prise it open.

“As part of a themed promotion for Watch Dogs, our team in Australia sent voicemail messages to some local media alerting them that they’d receive a special package related to the game,” Ubisoft shared in their response to the situation.

“Unfortunately, the delivery to Ninemsn didn’t go as planned, and we unreservedly apologise to Ninemsn’s staff for the mistake and for any problems caused as a result.”