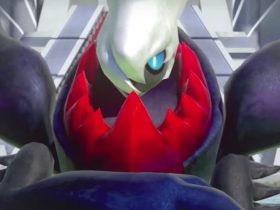 Darkrai To Haunt Pokkén Tournament Arcade From Next Week

Competitors from more than 30 countries around the world will shortly descend upon Washington, DC, where they are preparing to battle their hardest at the 2014 Pokémon World Championships.

Ahead of the event, which will take place between Saturday 16th – Sunday 17th August, The Pokémon Company International have launched an official website for those not attending to keep up with the action, while they have also announced that it will be streamed live on Twitch.

The stream schedule is as follows, and you can catch it all the action right here: