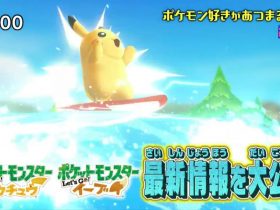 inXile Entertainment has announced that Wasteland 2: Director’s Cut is now available on Nintendo Switch at retail in North America, and coming to Europe next month.

In this post-apocalyptic RPG set in the American Southwest, after decking out your Desert Ranger squad with devastating weaponry you will look to bring justice to the wasteland.

“Many of our fans have old school sensibilities, so when we announced the arrival of Wasteland 2 on the Nintendo Switch, we immediately began hearing requests for a physical version of the game,” explains inXile Entertainment CEO Brian Fargo.

“Many players love the collecting element of games – having the game in-hand, displayed on a shelf, and ready to be plucked off that shelf and played at any moment. We investigated the possibility, and thanks to a partnership with U&I Entertainment, are delivering this physical version of the game for our fans to have and enjoy.”