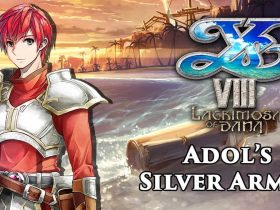 Koei Tecmo has announced that Warriors Orochi 4 has been awarded a Guinness World Record for having the most playable characters in a hack-and-slash video game.

Guinness World Records has presented Warriors Orochi 4 producer Masaki Furusawa with the certificate during a press event in Japan, recognising the 170 characters from the Dynasty and Samurai Warriors universes that are playable in the upcoming game.

Warriors Orochi 4 will release for Nintendo Switch in North America on October 16th and in Europe on October 19th.