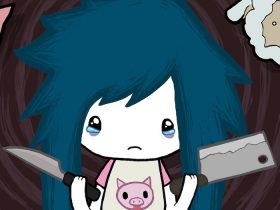 PQube and Raredrop Games have revealed that Warborn will release on Nintendo Switch, a turn-based tactics game in which you control ’90s Japanese animation-inspired mechas.

With the chance to assemble and command an army of elite units that wear Variable Armour – technologically advanced suits of war – four factions fight for territorial control.

Played from a top-down perspective, the maps are made up of different hexagonal terrain tiles that you will use to move your units into battle.

There are four modes in Warborn: Campaign; Skirmish; Online Multiplayer; and an accessible Map Editor.

Warborn will release for Nintendo Switch worldwide in Spring 2020.