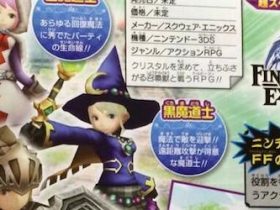 American retailer Walmart are hoping to entice you into buying a Wii U, having this past weekend revealed multiple deals to sway you toward a purchase.

The first, which is an instore-only deal, slaps a $299.96 price tag on the Mario Kart 8 Deluxe Set, which bundles a Black Wii U and GamePad, Mario Kart 8, Nintendo Land and a $50 Walmart Gift Card.

Although, sadly, the second online-only deal is currently out of stock – which didn’t take long! That was for the Super Mario 3D World Deluxe Set, which contains a Black Wii U and GamePad, Super Mario 3D World, Nintendo Land and the $50 Gift Card as well.