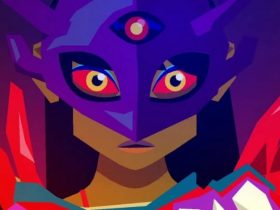 Sekai Games and Alice in Dissonance have announced that Fault: Milestone One will release on Nintendo Switch this week.

In this visual novel, you will have the chance to follow bubbly princess Selphine and her sharp-witted royal guardian Ritona as they journey back to Rughzenhaide, their homeland.

After a sudden assault leaves Rughzenhaide devastated, the two are forced to escape – somehow teleported into an unknown, lush forest.

That leaves them with more questions than answers. Who were the attackers and what was their goal? Where did Selphine and Ritona end up? Will the two make it home safely? And more importantly, what has happened to their homeland?

Fault: Milestone One will release on the Nintendo eShop for Nintendo Switch worldwide on October 3rd priced at £13.49 ($14.99).