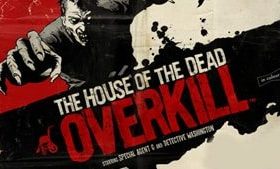 Violetta: Rhythm & Music, a musical rhythm game that promises to immerse players within the television show’s star-studded world, will see you in the shoes of Violetta as she belts out hits from the show performed by Martina Stoessel. Creative rhythm games will be based on song writing and performing, while a quiz will put your Violetta knowledge to the test.

The TV show traces the life of a musically gifted teenager who returns to her hometown of Buenos Aires with her father, in which she discovers friends, true love and a passion for music, while tackling the toils of growing up. 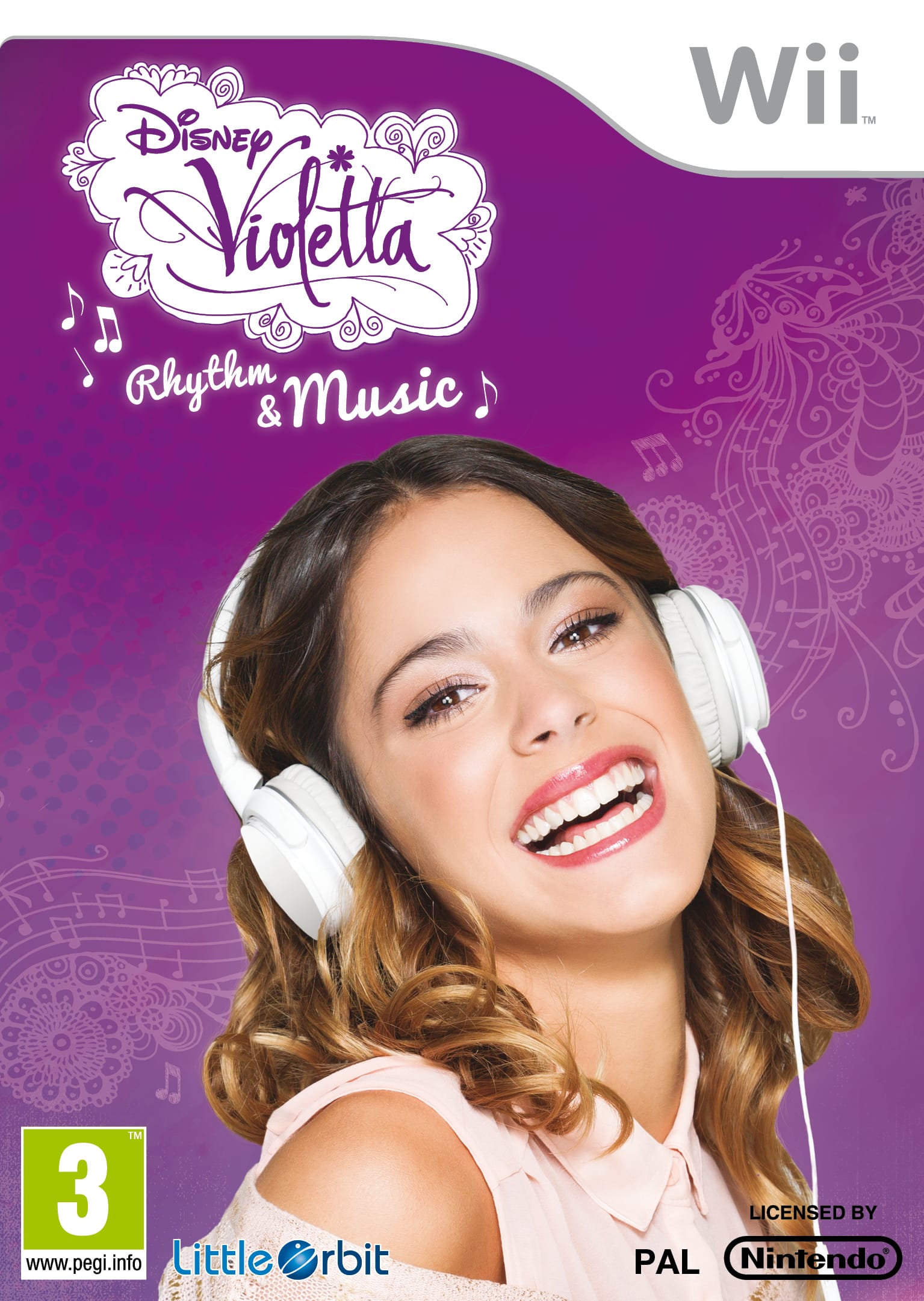