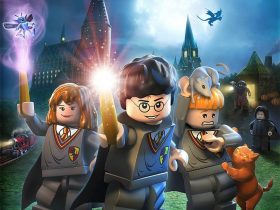 D3Publisher has announced that they have entered a worldwide publishing agreement with Nickelodeon for games based upon their hit live-action comedy series, Victorious.

Victorious: Hollywood Arts Debut for the Nintendo DS is one such product born from the agreement, in which players can dive into the show’s fun and crazy Hollywood Arts High School world where they’ll create their own character and become a new student alongside Tori Vega and the Victorious cast.

You’ll experience classes and funny situations – plucked from the show – in the form of dynamic, replayable mini-games that exist in Freeplay and Story mode.

“We are thrilled to partner with Nickelodeon to bring the highly successful Victorious television show to life,” comments Bill Anker, Vice President of Business Development and Licensing for D3P. “Victorious: Time to Shine and Victorious: Hollywood Arts Debut will make fans feel like members of the show and offer an exciting, interactive experience where they can actually become friends with the cast and explore the exclusive Hollywood Arts.”

Shaan Kandawalla, Vice President of Digital Retail Games for Nickelodeon/MTVN Kids and Family Group adds “Building on the success of Victorious with kids, tweens and teens, this game gives fans a new way to connect with the music and characters from the show. D3P has created an innovative gaming experience that truly reflects the comedy, collaborative spirit and excitement of Victorious.” 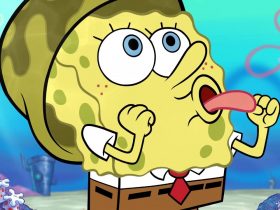 SpongeBob SquarePants: Battle For Bikini Bottom – Rehydrated Out On Nintendo Switch In 2020 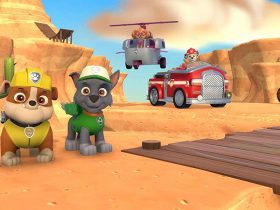 First PAW Patrol: On A Roll Trailer Leaps Into Action

October 5, 2018
Do NOT follow this link or you will be banned from the site!