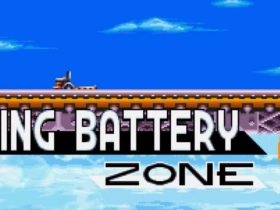 This sets the context for players to easily dive into Europe and the Second Europan War between the Atlantic Federation and the Eastern Imperial Alliance, whether as a newcomer to the series or a returning veteran.

It sees Squad E enter their first engagement in their fight against the Imperial army, with the game to cover the failures and triumphs of young hearts struggling to find themselves amidst the chaos of the battlefield.